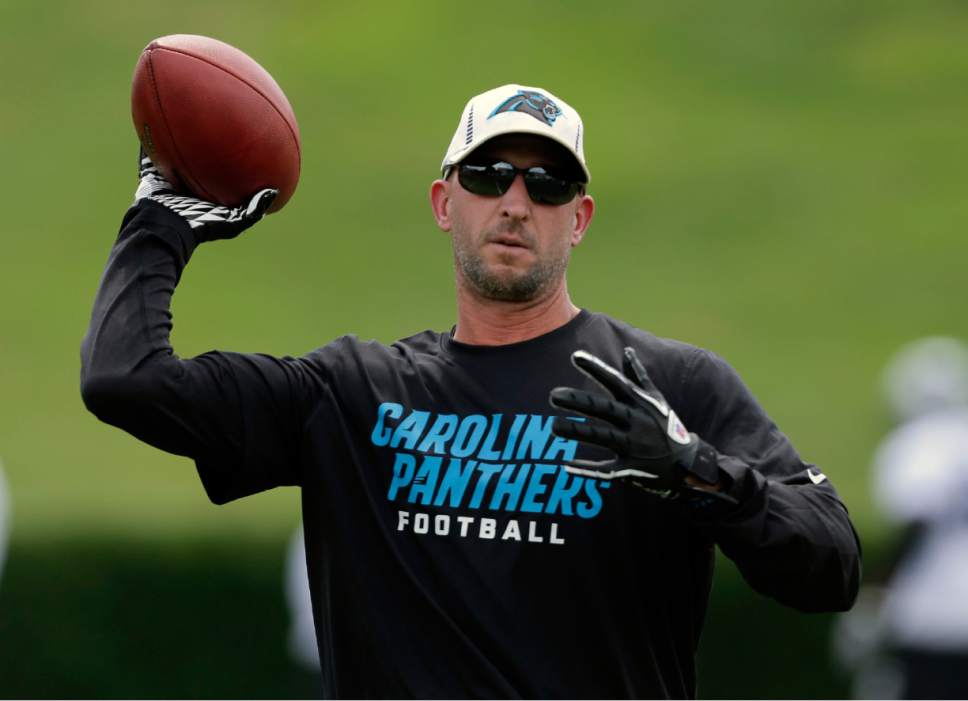 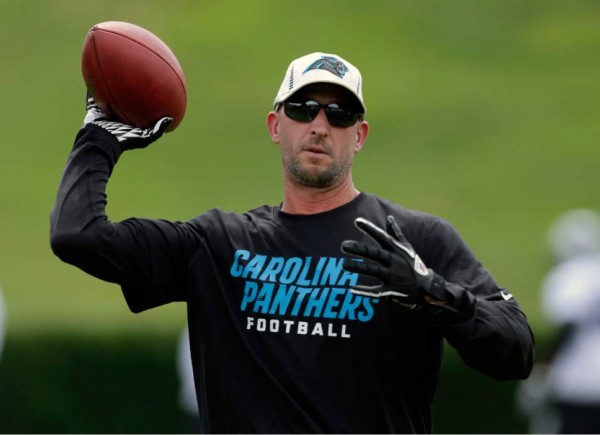 If you had to pick the most underrated, overlooked group in Super Bowl 50, you would be hard pressed to argue for anyone over the Carolina Panthers receiving corps. Needless to say, that really grinds Panthers receivers coach Ricky Proehl’s gears.

“It pisses me off,” said Proehl, wasting no time making his opinion on the topic known. “I ain’t going to lie to you. These guys have developed into such a great group that plays for each other, and I think that’s important.”

He has a point. After losing emerging-star Kelvin Benjamin to an ACL tear in the preseason, the Panthers were left with rookie Devin Funchess, Brenton Bersin, Jerricho Cotchery, and drop-happy Ted Ginn Jr. Being stripped of your leader isn’t easy for any team unit.

“We know we lost a great receiver in Kelvin Benjamin. He brings so much to the table: size, strength, quickness. He’s a number 1, plain and simple, and we don’t have that. But we have a group of guys who have a lot of grit, heart. I think that’s part of what I bring to the table, understanding who they are and what their strengths are and transferring that information to [offensive coordinator Mike] Shula.”

It’s easy to see why Proehl would be upset. After all, the media is constantly praising quarterback Cam Newton at the expense of his receivers as if he has had this fantastic 2015 season in spite of them as opposed to with their assistance. At least Newton understands that’s not the case.

“From Ted Ginn, who was a bust for so many people,” said Newton. “I heard Jerricho Cotchery was washed up 10 years ago, Philly Brown had no hands, Devin Funchess was too high of a pick for the Carolina Panthers, Brenton Bersin, who knows who he is? But for us, we didn’t let anyone else dictate to us that we knew what we were capable of.”

Take that, Newton-wagoners! Like it or not, a quarterback can’t get very far without anyone to throw to, and it’s hard to say that Newton did all the heavy lifting against the Seattle Seahawks and Arizona Cardinals.

The matchup against the Denver Broncos secondary will be interesting.