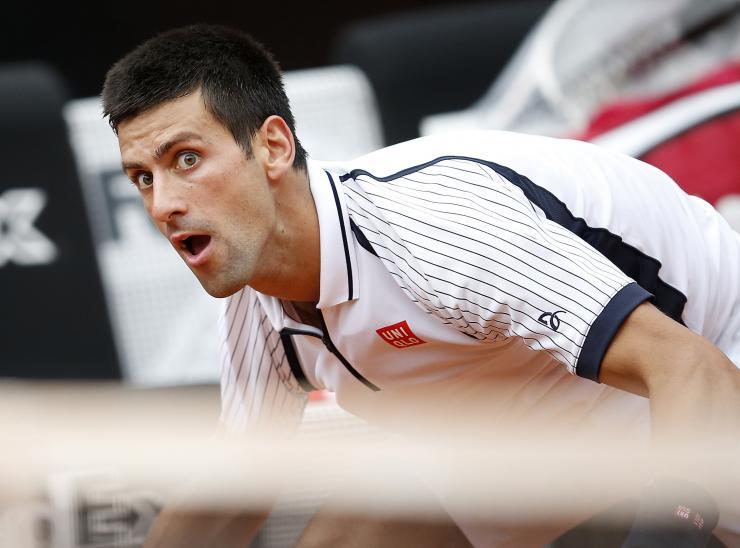 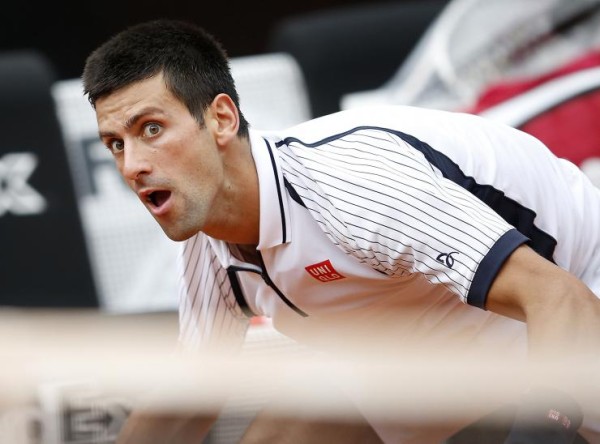 With such a tumultuous tennis season, it’s no wonder ticket prices for the 2015 French Open seem higher than usual. The regular Roland Garros favorite Raphael Nadal has had a slump that has knocked him down into seventh place on the tennis rankings, and he’s not even a fourth seed at the upcoming open. The king of clay has been whittled down by his own self and number one ranked tennis player Novak Djokovic has swooped in to grab all the goodies in the form of titles, records and now what could be his firth French Open title.

The Serbian tennis star has played it very smart in securing his number one position by taking rest when needed as he pulled out of the 2015 Madrid Open so he could have three weeks down to prepare, and he wound up earning the 2015 Rome Open. Andy Murray ran himself ragged winning back to back titles, but even after he had earned his way into the quarter-finals of the Rome Open, he had to withdraw due to exhaustion.

Less than a week away, the tennis season’s second Grand Slam tournament will be as up for grabs as it’s been in recent memory. The usual attempted conquest of knocking off clay-court mastermind Rafael Nadal is more realistic than ever with the Spaniard not at the form tennis fans have come to expect.

The nine-time French Open champion is obviously still a contender—after all, he is gunning for his sixth consecutive French Open title—but an injury forced him to miss most of the second half of last season and he has yet to find his groove. His recent showing means for the first time in a very long time, the Spaniard will not start as the odds-on favorite to win, a title that now belongs to the world’s No. 1-ranked player, Novak Djokovic. 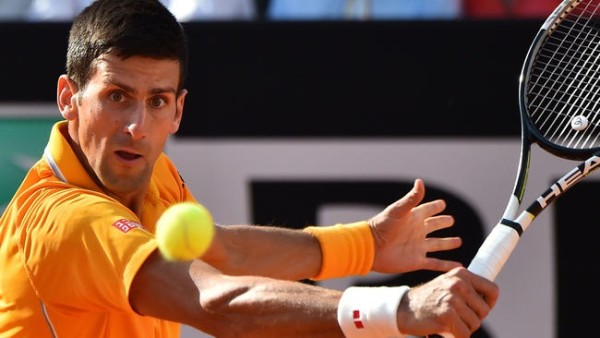 With the championship up for grabs, ticket demand is up and prices will continue to rise if the favorites advance deep in the tournament. According to Championship Tennis Tours, the premier marketplace for French Open tickets, only the first day’s action has tickets for under $300. Tickets to Center Court start at $295 on May 24th, but climb up to $495 and $475 for the next two days, respectively.

The most expensive session is currently the Men’s Semifinals on Friday, June 5th at a get-in price of $1,095 at the Philippe Chatrier Center Court. Comparatively, the Women’s Semifinals the day before costs only $395 to get a ticket. Tickets to the Men’s Finals at Championship Tennis Tours cost a minimum of $595, the same price as what it costs to see Quarterfinals action on June 2nd or June 3rd.

Nadal’s consecutive title streak will be put to the test by a few of the usual suspects. Andy Murray is one of them, heading into Paris on a ten-match winning streak and winning his first two titles on the clay surface in Munich and Madrid. Murray reached the semifinal last year before losing to Nadal, who went on to defeat Djokovic in the final.

Djokovic is 35-2 in 2015, winning five titles. He won the first Grand Slam Tournament of the season, the Australian Open, defeating Murray. Djokovic became the first man in the Open Era to win five Australian Open titles and is one short of Australian legend Roy Emerson. The Serbian’s clay court victories this season came in his two most recent victories in Rome and Monte Carlo. Unbelievably, Djokovic has never won a French Open title, and it is the only championship missing to complete his career Grand Slam.

Nadal is entering the tournament as an unprecedented No. 7 seed, which should create some compelling matches earlier than usual. If he can advance to the quarterfinals, it should set up some very intriguing matchups and could lead to an unprecedented increase in ticket  demand, especially if Djokovic and Nadal meet yet again at Roland Garros.