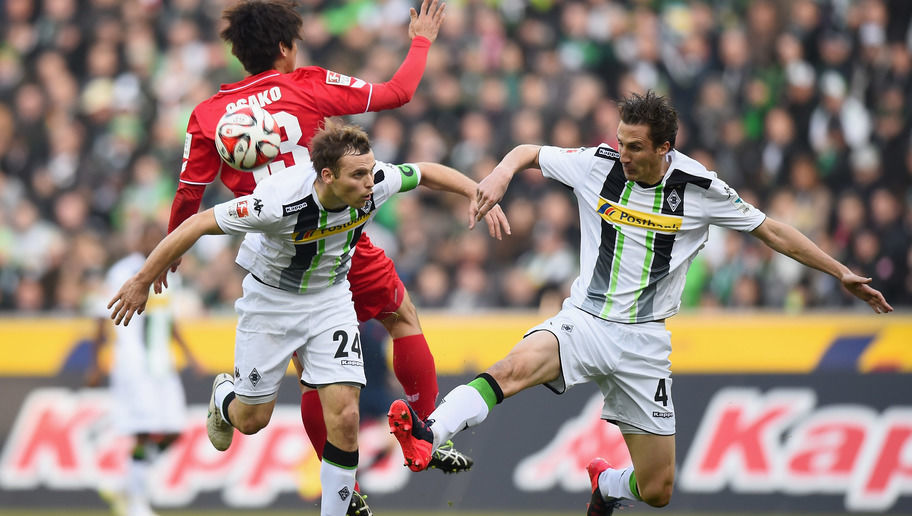 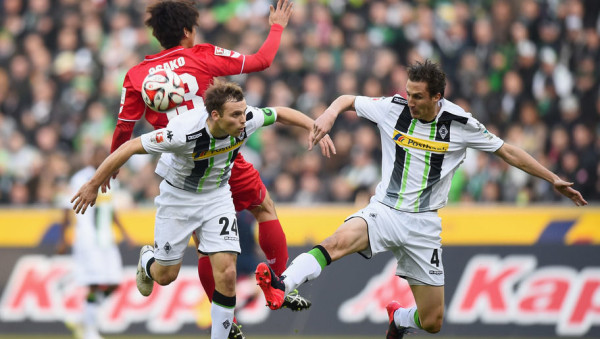 The fifth week of the 2015/16 Bundesliga season started with Mainz’s 3-1 win over provincial outfit Hoffenheim. All three of Mainz’s goals came from Yunus Malli and lifted the side to seventh in the standings, whereas fourth defeat in five games has left Hoffenheim dangerously close to the relegation zone.

On Saturday, 1. FC Koln inflicted a 1-0 defeat on Borussia Monchengladbach; and a fifth successive league defeat in as many games had wider repercussions on the Foals as manager Lucien Favre resigned after four and a half years at the club during which he guided them to the top flight and a spot in the Champions League last season.

Hamburg and Eintracht Frankfurt played out a scoreless draw that sees the former occupy tenth spot in the table, while the latter lie eighth.

A brace from Bas Dost saw VfL Wolfsburg grab a 2-0 win at home over Hertha Berlin that sees the Wolves move to third in the table behind Borussia Dortmund and Bayern Munich with three wins and two draws from their first five matches. Hertha Berlin are now 11th.

Bayern Munich acquired two players from Juventus in the summer – Arturo Vidal and Kingsley Coman – and both were on the scoresheet – and so was Sebastian Rode – to help the Bavarian giants to their fifth successive league win of the ongoing campaign. Their vanquished rivals were the newly promoted Darmstadt and the defeat was incidentally their first of the season after three draws and a solitary win from their first five games in the German top flight football.

Another promoted side, Ingolstadt, registered their third win of the season as they defeated Werder Bremen courtesy of a Moritz Hartmann penalty in the 93rd minute of the game. Ralph Hasenhuttl’s side moved to sixth in the table as a consequence.

A Leroy Sane strike in the 53rd minute of the match was enough to see Schalke get a 1-0 win over VfB Stuttgart and the win moved the Royal Blues to fourth in the league standings with three wins and a solitary draw from their first five fixtures of the season. They have acquired ten points and are five adrift of the BVB and Pep Guardiola’s Bayern Munich.

Alexander Esswein grabbed a goal in the 29th minute and Paul Verhaegh converted from the spot three minutes later to help Augsburg to a 2-0 win over Hannover 96. It was a first win for Augsburg – the club qualified for the Europa League last season – this season and they moved to 14th in the table, meanwhile, Hannover are now 16th.

Borussia Dortmund have continued their marauding run in the league under new boss Thomas Tuchel and hammered fellow contender for a spot in the Champions League, Bayer Leverkusen, a 3-0 defeat courtesy of strikes from Jonas Hofmann, Shinji Kagawa and Pierre-Emerick Aubameyang. The win keeps BVB top of the table with 15 points from five games – same as Bayern Munich but the Rhine outfit are ahead on goal difference.