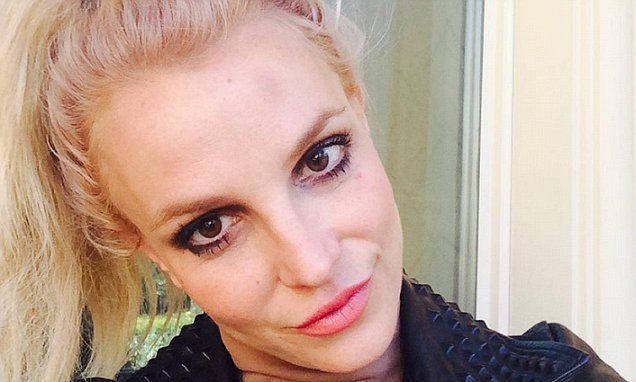 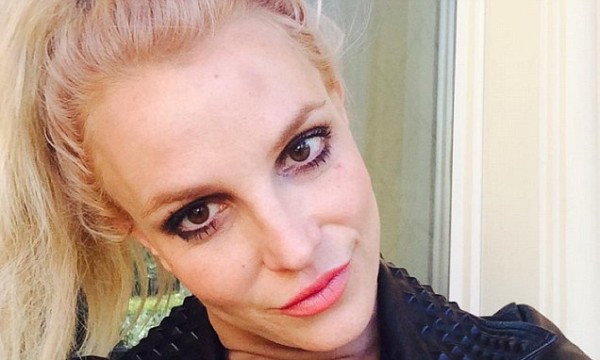 Unfortunately, Britney Spears isn’t helping us blondes rid of the “dumb blonde” stereotype. The pop star posted a picture to her Instagram, where she shows off a fresh bruise on her forehead that she sustained after running into a pole.

In the picture, Britney is seen wearing a black studded leather jacket, a brown turtleneck and her blonde locks in a high ponytail. And although the 34-year-old’s face looks almost flawless, she does have a notable lump on the top of her head. Alongside the photo, Britney playfully captioned, “Good morning 2016! Don’t mind the little bruise on my forehead…Ran into a pole.”

So, while Britney may have not had the best start to her new year, she undoubtedly has a lot to look forward to in 2016. Back in September, Britney signed on for 2 more years in Las Vegas, where she will continue to perform her highly successful “Piece of Me” show. In addition, Britney has been teasing fans about new music and is reportedly continuing to work hard on a new album. 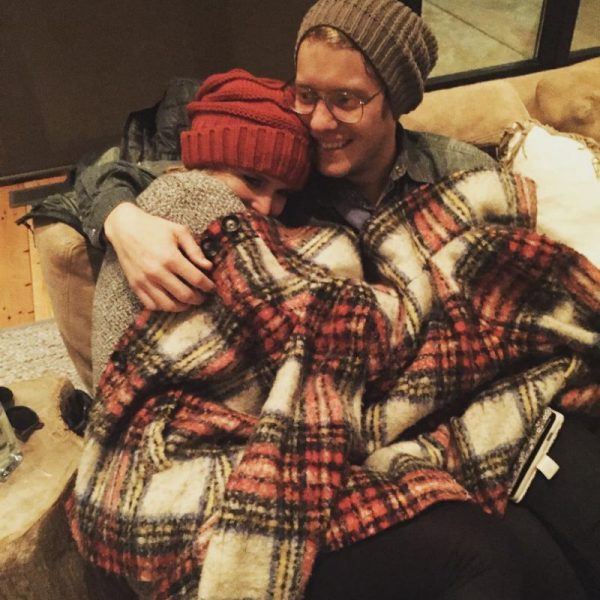 It looks like Miranda Lambert is no longer letting her ex Blake Shelton have all the fun. The country star posted an image to her Instagram on Friday that basically confirmed her speculated romance with fellow musician Anderson East.

In the photo, Miranda is seen cuddled up with Anderson underneath a cozy jacket. Alongside the PDA-filled image Miranda captioned, “The snuggle is real…”

It has only been five short months since Miranda and Blake announced their divorce, but both of the exes have been quick to move on from it. Over the past few months, Blake has been seen just about everywhere with his new girlfriend and Voice co-judge Gwen Stefani.

Now Miranda seems to want to steal some of the spotlight with this latest social media stint. A source close to Miranda revealed, “[Miranda and Anderson’s romance] is still all pretty new and [Miranda] is just enjoying getting to know him.” In addition, the source claimed the two “have many things in common” and Miranda, 32, thinks Anderson, 27, is “a total stud.”

Although Miranda and Blake have continued to be friendly with each other, even exchanging a few tweets immediately after they announced their divorce, it was probably nonetheless satisfying for Miranda to also publicly show that she is moving on from the failed marriage.