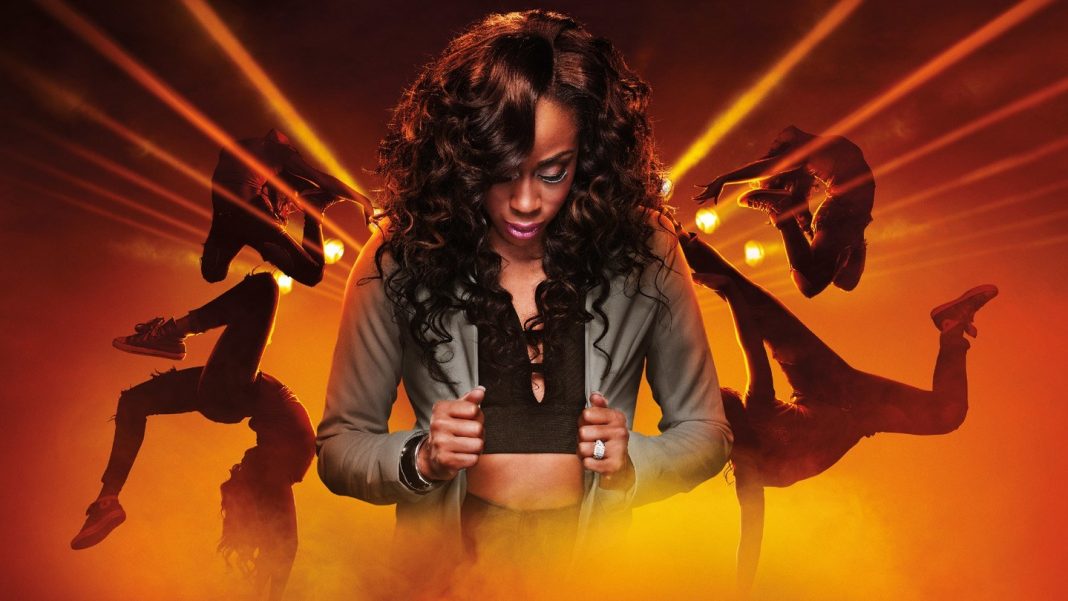 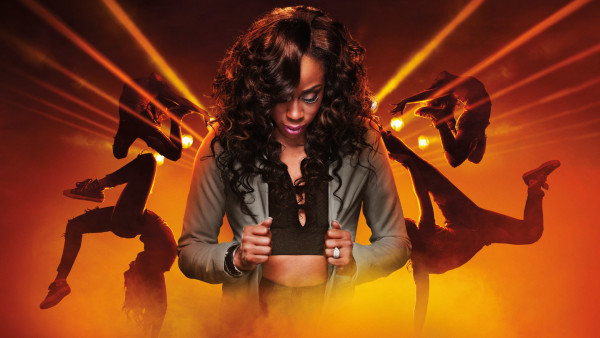 “Bring It!” is back for a third season and as always, Miss D. is all about being the best. This show continues to be a great inspiration.

With the Dancing Dolls somewhat starting from scratch with a lot of the girls having graduated, the pressure is definitely on more than ever. Kayla is there right by Dianna’s side to make sure the new girls and the vets can get themselves together and with the new captain in place, everyone has a lot to do. “Camryn has to me, a heavy weight on her shoulders,” Dianna tells Kayla of her new position. But that’s okay because Camryn AND her momma, Mimi are up for the challenge.

Then there is Selena, and she is putting all of her energy into her twins Star and Sky as Sunjai has gone on to college. Bless her heart, you have to give her credit because she really wants her girls to win.

The biggest competition for the Dancing Dolls each fall is the Battle Royal, and the girls have yet to win. “Every time we get to the Battle Royal you guys keep falling short.” So Dianna puts the pressure on her dancers by letting them know she will be looking at everyone throughout the whole season to determine who will do the solo for that pivotal moment.

The first team they will battle this season is the Divas of Compton (DOC) who are, of course, Straight Out of Compton.  DOC is coming to the South for a competition, so she proposes a street battle to Dianna, and she takes it. Coach Kelhi and her girls even send DD a video of what they plan to do to them.

The parents this year are off the chain too, and they don’t hold back on how they feel about their girls and each other. One of the new moms, Dana, walks herself into the parents lounge, and they look at her like “Who the hell are you?” Rittany, in particular, throws all kinds of shade her way being that she and Dianna go way back, and Dana says she’s the original Dancing Doll. “I heard you are Diana’s friend that’s why she’s (her daughter Faith) in there dancing.” Daaaaamn Rittany. Okay.

Dianna puts the girls to the test to see who remembers the routine from the summer which will determine if they make it to the battle squad and Selena doesn’t know what to say when the twins just stand there because they can’t recall the dance movies. Dianna cuts them immediately and back in the parent’s lounge Selena defends her girls, while Rittany tells Dana that if Faith makes it’s because of favoritism. She does make it, and so does Crystianna.

The next practice, even though Sky and Star have been cut from the street battle, Selena takes it upon herself to bring them to the studio anyway. Miss D is not having it and kicks them out. In her office, she tells Selena that Sky and Star will be kicked off the team if they continue to act like they really don’t want to be a Dancing Doll. I have to admit that from that from my point of a view, it does look like they are being forced to dance more than they want to do it themselves. Selena isn’t happy about what Dianna has to say, but she hears her nonetheless.

During practice, Dianna receives another message from DOC this time in the form of a face time call and even the parents are tired of hearing from them. She asks about the rules and Dianna tells her there are no rules. To up the ante, she tells Kelhi to pick her top five, and she’ll do the same for them to go at it.

That means that Dianna will bring extra girls and specifically mentions during her confessional that this is Selena’s chance to show that her girls can handle the pressure and want to be Dancing Dolls. Star even says that she and her sister are eager to demonstrate for their coach what they can do.

The day of the street battle comes, and DD is ready to go. But there is no Divas of Compton. Why you ask? Because they have to make a grand entrance, in a big body car. It’s lame to Dianna and the girls but makes for thematic purposes I guess.

Kelhi is glad to do it, but when Dianna sends Kayla on the floor in her stead due to a knee injury, Kelhi doesn’t buy it. “I’m old enough to be her momma, I want Miss Dianna, cause I’m too old for her.” Dianna is pissed because of Kelhi’s assertion that she’s scared, and it feels like the two will come to blows.

Kayla ends up doing the battle, and though Kelhi definitely has some moves, Kayla brings it, especially when DOC’s coach makes fun Kayla’s signature hair swinging. How Kelhi dances doesn’t even compare and the Dancing Dolls win the street battle while Kelhi maintains that Dianna made excuses for not “wanting” to battle her.

Way to go for the Dancing Dolls, a victory that slaps DOC right in their faces. Next week the real competition starts, and the girls are pumped to make season three the best one yet.