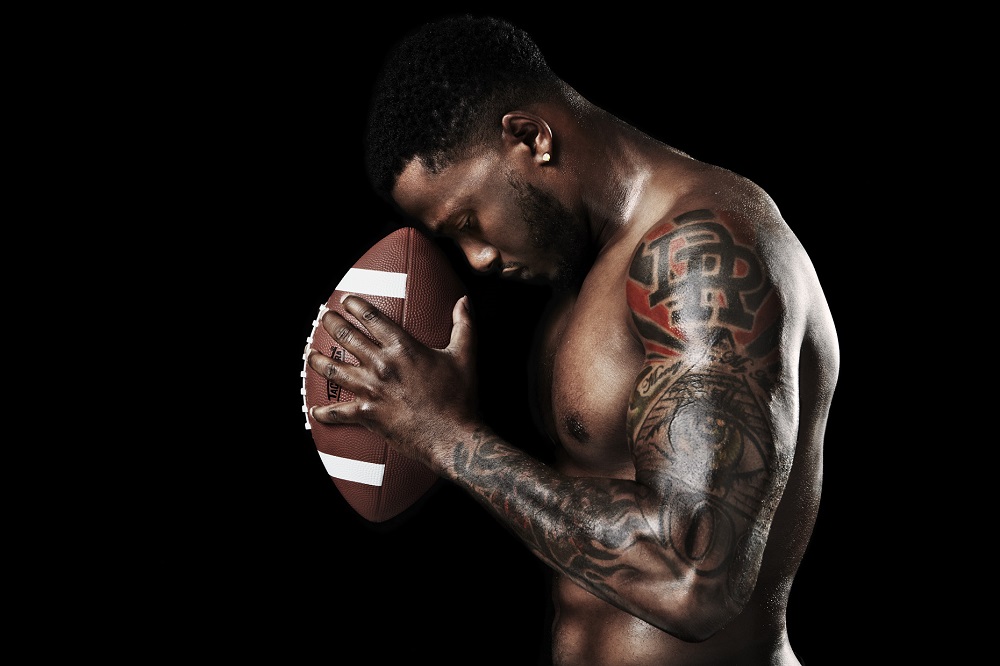 More than half of NFL players go broke just a few years after they retire. Young kids are given millions and millions of dollars without any real financial experience. Houses, cars, and parties add up quickly, often with no savings to fall back on.

Looks like players around the league should look more towards guys like Brandon Flowers. The 31-year-old former cornerback just bought his first house, and he plans to stay there for a long time.

“I’ve always just saved my money,” said Flowers. “I just now bought my first house. I’ll have it for a long time. It’ll be my retirement house.”

Flowers, who was drafted by the Kansas City Chiefs back in 2008, has made upwards of $50 million over the course of his career with the Chiefs and San Diego Chargers, including salaries of over $10 million in both 2011 and 2015.

Flowers spoke from the league’s third annual Personal Finance Camp, a four-day overview on everything these young millionaires need to know to make their money last fair beyond the field. The camp, hosted by NFL Player Development in collaboration with T.D. Ameritrade and the University of Miami School of Business Administration, features sessions on everything from taxes to diversified portfolios.

Flowers noted that he doesn’t attend the speeches for him but to change the trajectory of his family altogether.

“I wanted to change the course within my family. I’m not just here for myself, but to teach my dad, mom, sister, and kids.”

With everything that Flowers’s dad gave up for his son, it’s nice to see pops getting paid back a little.

“My dad always worked a lot of overtime to make sure I could live a life he would want me to live. I grew up in the inner city. He sacrificed. He would stay with an aunt to save money just so we could take a vacation and he could show me more.”

Flowers admits that part of his thriftiness comes from growing up paycheck to paycheck. He followed everything his financial advisor said, and he was lucky to have a great agent who wasn’t trying to screw him over—a situation players all too often find themselves in.

“I was lucky to have a good agent. He always makes sure I look at every bank statement, every transaction on my credit card statement. I’ve had good people in my corner from the jump. A lot of guys in the NFL don’t pay attention to their money, even if they don’t spend too much.”

Hopefully, more players will take advantage of similar conventions in the future.