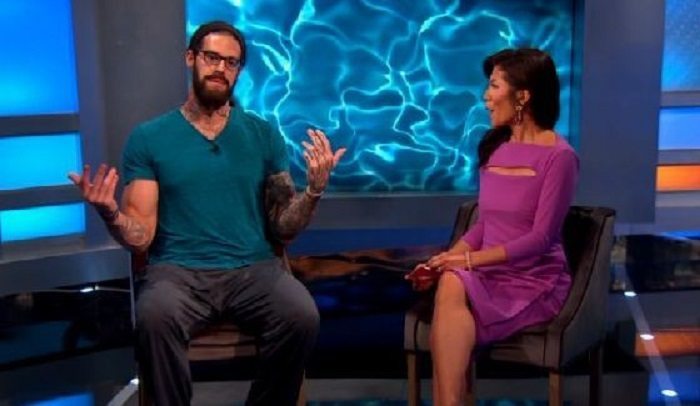 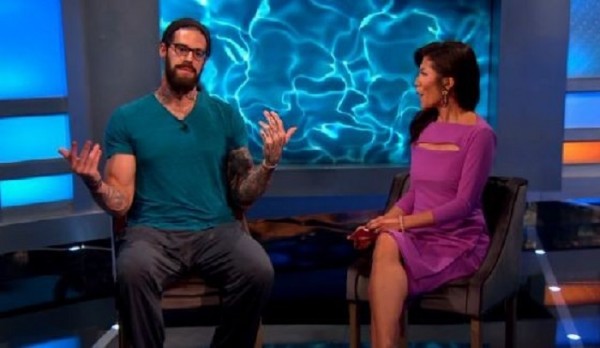 The house flipped again on the latest episode of “Big Brother,” and Julie Chen announced that there will be a surprise eviction tonight. Steve said he was upset and kind of surprised that Vanessa is protecting Liz and Austin rather than himself and John. John said he would consider throwing the veto to Austin and Liz. He said he was trying to build trust with them so they would trust him more than Vanessa. Austin questioned John’s decision to back Austin up in this game.

This week’s power of veto competition was called Life In Pieces. Vanessa said John and Steve had to lose this competition or Liz and Austin would be up for eviction. The veto competition required them to put together a puzzle with the clock ticking. John said maybe he could throw the competition to Liz so that he wouldn’t have to worry. John said Austin and Liz would have to trust him. John won power of veto for this week. Austin said if Vanessa isn’t willing to keep him and Liz he is in trouble.

Steve said Vanessa was crying over John getting power of veto and that’s what she deserves. He said he thought Vanessa would choose to keep him in the game.

John called the veto meeting to order. He said he was using the power of veto to save himself. Vanessa then named Austin as the replacement nominee for eviction. Austin said he was OK with being up for eviction because he trusts Vanessa to keep him. Vanessa said getting to the final three with John was good for her game.

Steve said he had no words but being on the show was his dream come true. He thanked everyone for being a part of his experience. Austin said he and Steve have become best friends and they would remain so after the show. Liz voted to evict Steve. John voted to evict Austin. Vanessa was the tie breaker vote and she evicted Austin. She apologized profusely to him and he told her she’s not going to win the game. Austin said Vanessa voting him out was her best chance of winning. 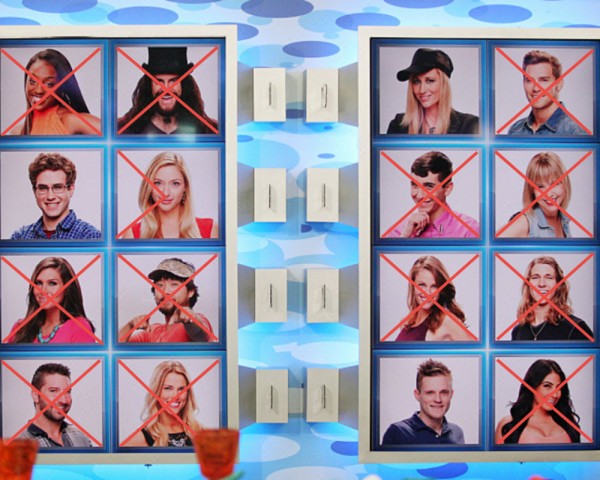