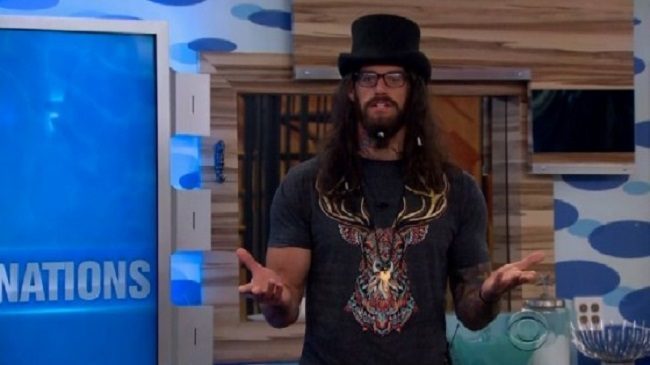 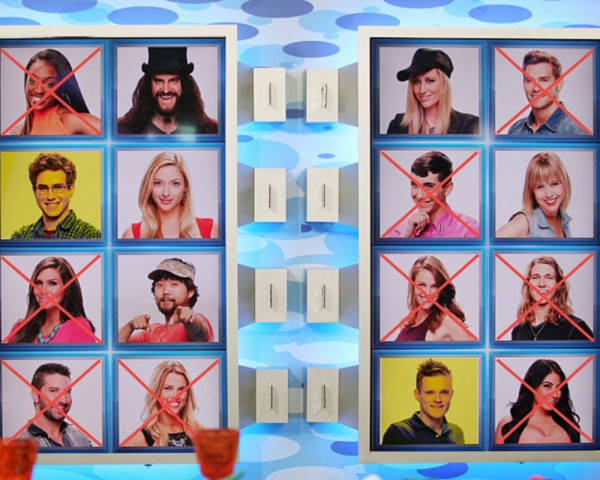 Liz said Austin winning head of household was bitter sweet because now he, Liz and Julia will get blood on their hands in this game. Steve said he felt really good about Austin being head of household. Austin said, Liz and Julia had aligned themselves to everyone in the house. Austin talked about all the alliances he is in. He said he was going to be loyal to Meg and James because James might be able to win head of household next week. Austin told James that he was safe in this game. Austin said if Meg or James goes home he and the twins would be the targets in the house. Austin said Vanessa was either lying to him or not telling him everything she is doing in the house. Austin said taking out Vanessa was a difficult decision because he felt she was working with her more than anyone else. He also said John would be an easy target for him to get out this week but he thought maybe getting Vanessa evicted would be a better move.

Austin told Vanessa he made a deal with James and Meg and said that she doesn’t know he made the deal last week. He told Vanessa he was targeting John for eviction even though Vanessa is the one he is targeting. Steve said he was working with John but never agreed to go to the final two with John, even though John told the others he did. Austin said the only thing he was certain of was that he was putting John up for eviction. Austin said he knew Vanessa was lying about James purposely losing a previous Battle of the Block and that now Austin doesn’t trust Vanessa anymore. Austin said because of Vanessa’s lies he is stuck in the hardest head of household position for the whole season. 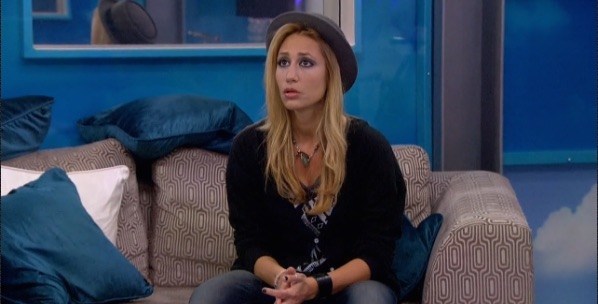 Austin said he didn’t want to go back on the deal he made with Meg and James to keep them in the house. Steve said he didn’t want to go up for eviction with John but he could handle going up for eviction with Vanessa. He also said he didn’t think he and Austin were as tight as he originally thought they were. Austin said he was stuck in the worst situation ever. Liz said she was upset with Steve because he didn’t want to be a pawn in the game next to John. Vanessa said she knew Liz and Julia have her back in this game and that she had to handle things with Austin. Vanessa told Austin she was willing to be a pawn in this game. Vanessa said she had been confused because she thought Austin had been lying to her and Austin confessed that he had been. 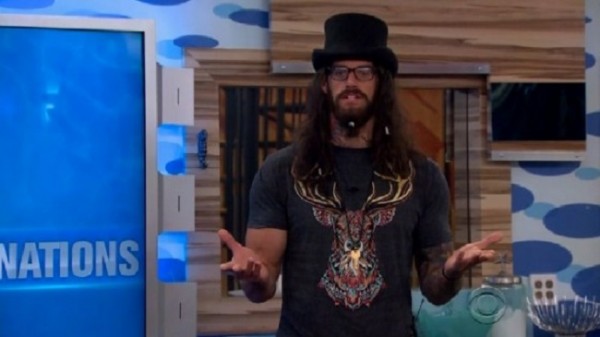 At the nomination ceremony Austin nominated John and Steve for eviction. Austin said he was conflicted and said life is meaningless and important at the same time. Austin said he was in an impossible situation this week and called John and Steve victims of life. James said he thought Austin had finally lost his mind. Steve said he was in awe of Vanessa not being nominated for eviction and that she is a phenomenal player. Vanessa said she was shocked and grateful Austin didn’t nominate her for eviction. He said he wasn’t sure if this was the right week to let Vanessa go.