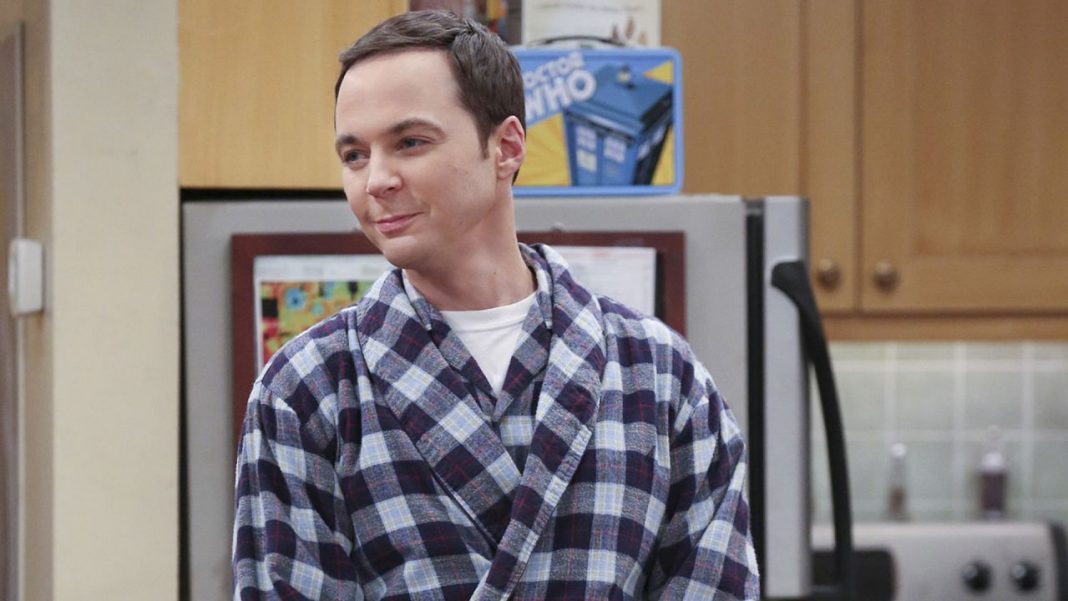 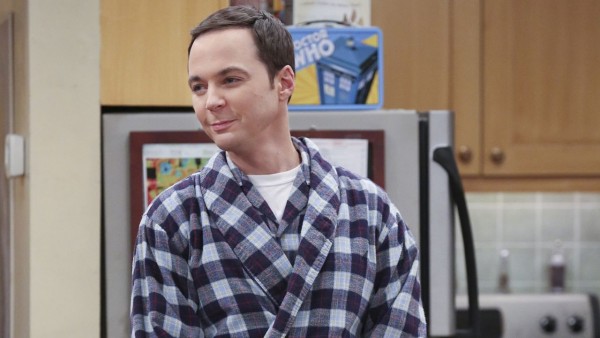 On this week’s episode of “The Big Bang Theory,” Penny, Bernadette and Emily talked about Batman: VS Superman. Leonard, Raj and Howard were shocked but impressed that they were talking about super heroes. Sheldon then came out of his bedroom and said he was feeling better and that he would be able to go back to work the next day. He asked the guys why they weren’t happy about that, and they explained all the ways he got on their nerves when he was sick.

Sheldon and Amy had a video chat, and Sheldon told Amy everyone was mad at him. She told him when he was sick he could be unbearable. Amy confessed that she was staying in Detroit for three days after the event she attended was over because she wanted to avoid Sheldon while he was sick.

Leonard, Raj and Howard went to the comic book store. When Stuart asked why Sheldon wasn’t with them, they said it was because they needed a break from him.

Amy and Sheldon had another video chat, and he told her he was mad at all of their friends. He told her the gang was going to Las Vegas without him, and Amy asked him if that was because he never apologized for how he treated them when he was sick. Amy told Sheldon he needed to work on his empathy and Sheldon insisted it wasn’t a problem.

Sheldon announced to Leonard that he was going to apologize to him. Even after Sheldon apologized, Leonard said he still wasn’t invited to go to Las Vegas with them. Sheldon went to Howard and Bernadette’s house and apologized to both of them for how he acted when he was sick. He then gave them commemorative T-shirts saying he apologized. Then he tried to apologize to Penny while she was in the shower. He then went to the comic book store to apologize to Stuart. Then he went to Raj’s apartment and apologized to him and Emily. She said she didn’t accept Sheldon’s apology because he insulted her while he was apologizing. This led to a disagreement between Raj and Emily.

Back at Sheldon and Leonard’s apartment Sheldon told them that he had gone over to Emily’s house to apologize again. Then Raj came in and told Sheldon after he left Emily was in tears.

The gang got on a party bus to travel to Las Vegas in. Sheldon had been hiding on the bus with Stuart, and they appeared as soon as the bus was out of California. Sheldon apologized to Emily again and this time, she accepted it.