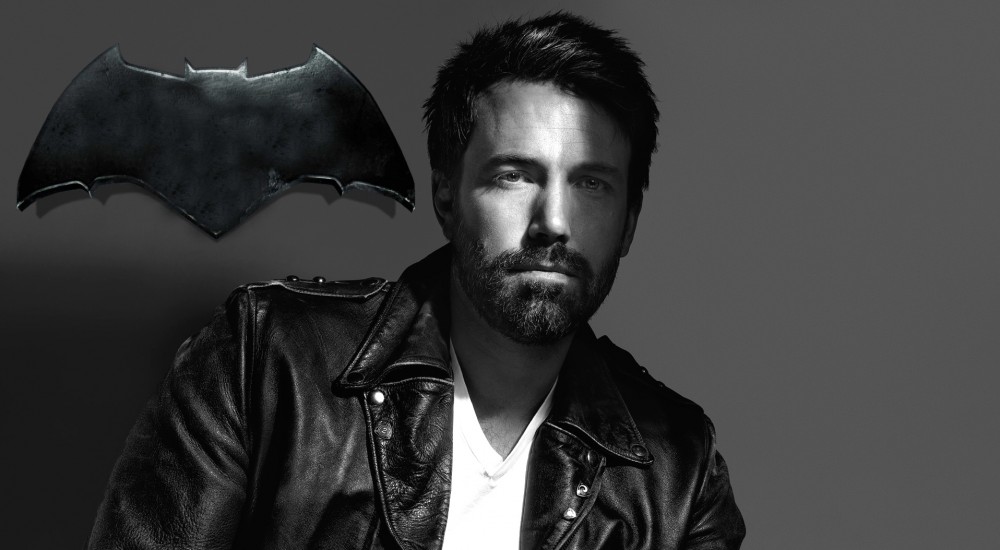 It didn’t matter that the critics slammed Ben Affleck‘s first outing as Batman in “Batman v Superman: Dawn of Justice,” our Warner sources said, it was the box office numbers that made this decision easy for the studio. Plus the fact that they’ve committed to 10 DC Comics-based films.

Back in July, rumors were flying that Affleck was discussing starring and directing, and it had been rumored by Affleck’s agent earlier that he had written a Batman script, but today at CinemaCon, Warner Bros. chief Kevin Tsujihara confirmed the news.

Tsujihara first mentioned Affleck when he took the CinemaCon stage in Las Vegas, saying that the studio was excited to be moving forward on the standalone Batman film with the actor and filmmaker.

Tsujihara said the studio has committed to 10 DC films — most of which have already been announced — within the next five years, then named every movie along with their director, including Batman with Affleck.

Warner Bros. confirmed that Affleck would be directing the movie later on Tuesday in a press release.

Affleck portrayed the caped crusader in this year’s “Batman v Superman: Dawn of Justice” and had been rumored to be the studio’s top choice. Tsujihara confirmed the studio was moving forward with him in the director’s seat Tuesday at CinemaCon, an annual gathering of theater owners in Las Vegas.

The standalone Batman feature is part of Warner Bros. plans for an expanded DC Comics cinematic universe, similar to that of the Disney and Marvel collaboration. Warner Bros. has at least 10 features in the works, including “Suicide Squad,” ”Wonder Woman” and “Justice League.”

Affleck, who is also directing “Live By Night” for the studio, made an appearance with Amy Adams, who plays Lois Lane. 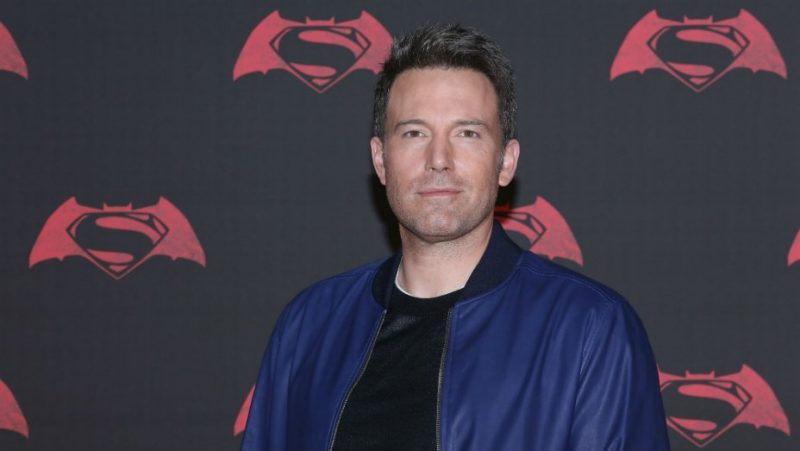 Affleck took the stage later, along with his “Batman v Superman” co-star Amy Adams. He did not, however, go into further details on the standalone Batman movie. The biggest question mark for fans is where this standalone Batman film will slip into the very crowded slate of DC Comics-based movies.

Despite its massive $166.1 million opening weekend — the seventh-biggest of all time — the box office receipts for “Batman v Superman” look like something of a disappointment for Warners. It’s doubtful that the movie will reach the coveted $1 billion worldwide mark.

Warner Bros. had already planned a sprawling slate of movies in the DC universe through 2020, with “Suicide Squad” on deck. Also planned are “Wonder Woman”; “Justice League” Part One and Two, which will see Affleck reprise his role; “Aquaman”; “Cyborg”; and “The Flash.”