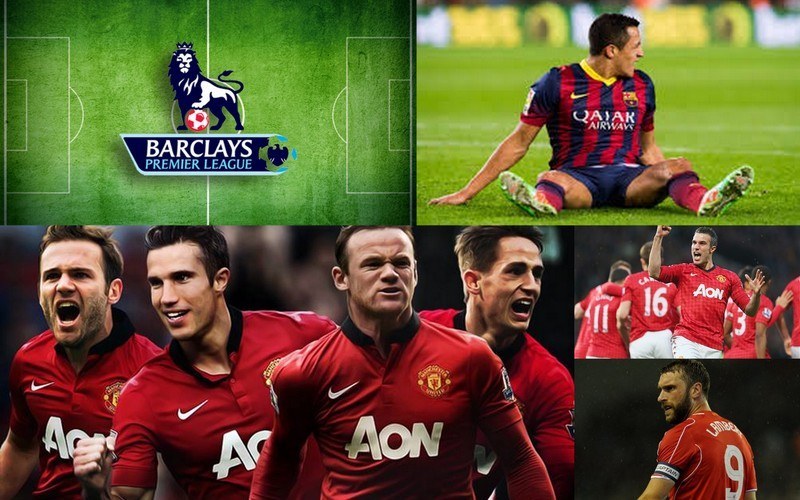 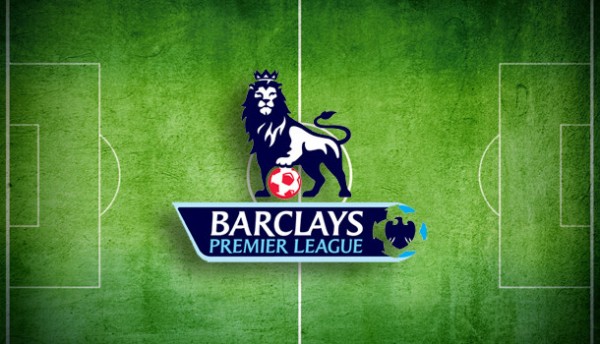 With the New Year upon us, it’s been a great season of Barclays Premier League football so far, with many twists and turns. So let’s look back at what’s happened so far in the 2014/2015 season in the last four months after 17 games. 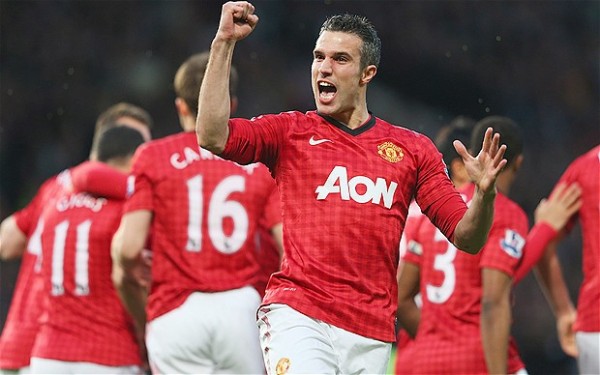 After a pulsating end to the title race last season which saw Manchester City snatch the title right under the noses of Liverpool, Chelsea and Arsenal, the Citizens began the season with some new names – notably, Chelsea legend, Frank Lampard along with Bacary Sagna, Willy Caballero, Eliaquim Mangala, Bruno Zuculini and Fernando.

However, it was a shaky start with Manuel Pellegrini’s men lacking any consistency with their results. Wins over Liverpool and Newcastle were followed with a home defeat to Stoke City, two draws against Arsenal and Chelsea were followed with a win at Hull City. Wins against Aston Villa and Tottenham were soon followed by defeat at West Ham. 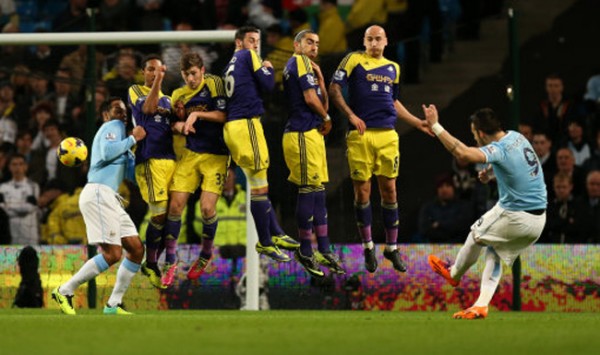 It wasn’t until their win against Swansea City which saw the Citizens find real consistency as they are currently six games unbeaten in the Premier League at the time of writing, occupying second place, level on points with Chelsea having played a game more. A great recovery considering they were eight points behind Chelsea after 12 league games had been played. They should be challenging for the title right down to the wire.

Chelsea were a team who started the season on fire. Having acquired the likes of Cesc Fabregas, Diego Costa, Loic Remy, Didier Drogba, Filipe Luis and Thibaut Courtois (back from loan), this was a Chelsea side who finished 3rd last season, heavily strengthened.

Jose Mourinho’s side started with four straight league wins before a draw against ten man, Manchester City. They went on to stack up the points until another draw, this time conceding to a last minute Manchester United equalizer at Old Trafford. By the time 14 league games were played, Chelsea were unbeaten with 36 points out of a possible 42.

However, a first loss away to Newcastle United along with Manchester City’s rampant form has seen them lose their lead at the top of the table. As it stands now, Chelsea are level on points with Pellegrini’s side but have a game in hand as they play Stoke City. They could still have a lead but it’s theirs to lose. 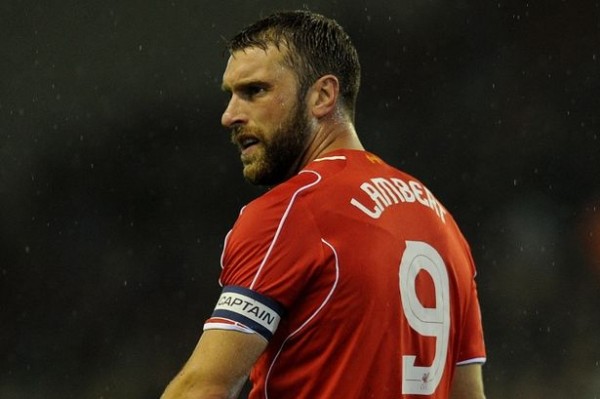 Liverpool have gone on a spending spree following the departure of their controversial striker, Luis Suarez. Determined not to do a ‘Tottenham’, that’s unfortunately what manager, Brendan Rodgers has done signing the likes of Rickie Lambert, Adam Lallana, Lazar Markovic, Mario Balotelli, Javi Manquillo, Alberto Moreno, Dejan Lovren, Emre Can and Divock Origi – with most of them either underperforming, overpaid for, or both.

Liverpool are currently 11th, having already suffered seven league defeats – one more than they did in the entire 2013/2014 season. Losing Suarez was a blow but Liverpool have also been damaged by star striker, Daniel Sturridge’s absence due to injury. Along with Balotelli’s inconsistency and Lambert’s ineffectiveness, Rodgers’ side have struggled to score and cope with teams they should be beating. If things continue this way, we may see many changes at Anfield, starting with the manager.

Another underperforming team has been Arsenal. Having led the league for the most amount of time last season only to once again, finish fourth, Arsene Wenger invested in his squad, bringing in the likes of Alexis Sanchez, Calum Chambers, David Ospina and Danny Welbeck. 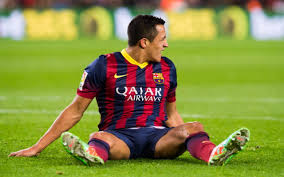 While Sanchez has lived up to the billing, having scored 9 league goals in 15 games, he has been unable to prevent an inconsistent first half of the season with the Gunners lying in 7th, 13 points behind Chelsea at the time of writing. Being a World Cup year along with Arsenal’s annual injury routines haven’t helped either as Wenger’s side are yet to win three games in a row.

All things considered however, they’ll still make it in the top four in all probability, but it’s been disappointing so far when you consider how well the team did last season, ending the trophy drought in what was supposed to be the start of a new era.

Lastly, we look at Manchester United who are entering a new era under Louis van Gaal. The Dutchman who enjoyed a successful World Cup guiding Holland to 3rd place got the checkbook out swiftly, splashing out on players like Angel di Maria, Ander Herrera, Radamel Falcao, Daley Blind, Luke Shaw and Marcos Rojo.

However, it wasn’t an easy ride as United started the season with a home loss to Swansea City. Followed by two draws against Sunderland and Burnley, van Gaal’s first win came against QPR. A stunning 5-3 loss to newly promoted Leicester City followed before United went on a decent four game unbeaten run until they lost to Manchester City at the Etihad Stadium.

United though, seem to have found their spark as following wins over Crystal Palace and Arsenal, they are currently on a seven game unbeaten run, occupying third place, seven points behind current leaders, Chelsea.

It looks like they’ll be doing much better than they did under David Moyes as a 3rd place finish looks probable.

With the festive period upon us, we’ll soon be approaching the business end of the season which is the most important part of the season as it seals the fate of many teams. It’s bound to be a rollercoaster of a second half of the Premier League season! 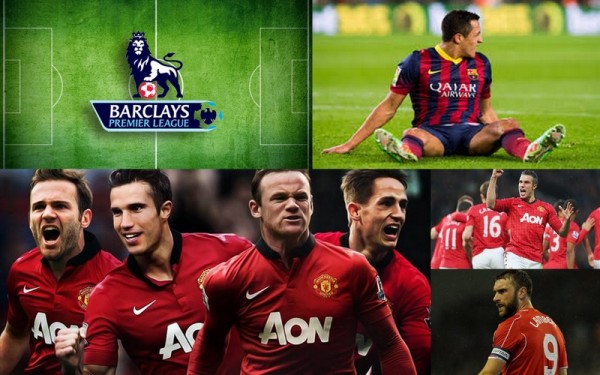