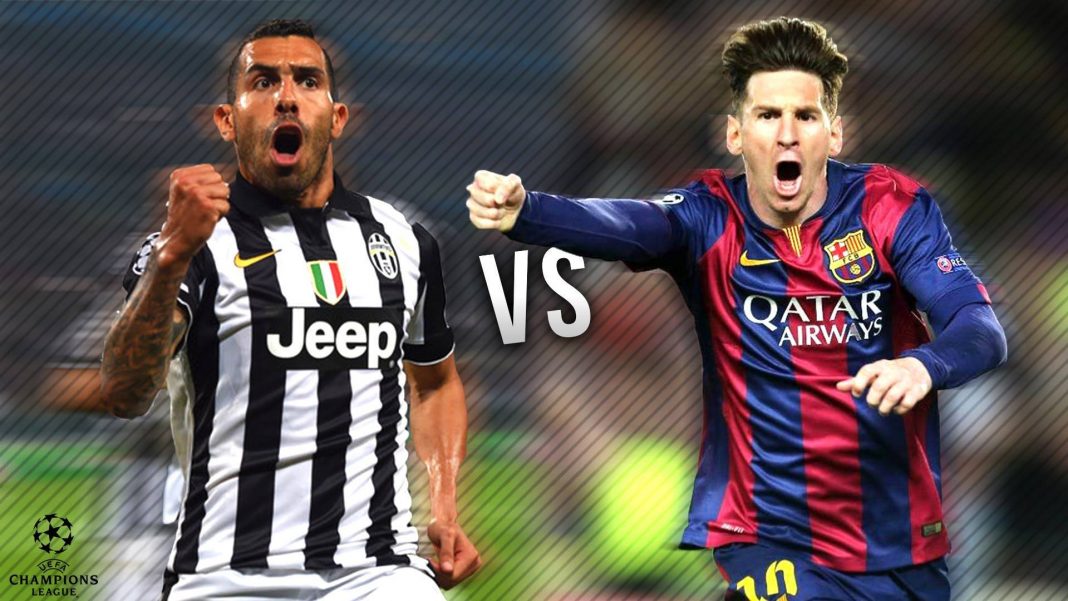 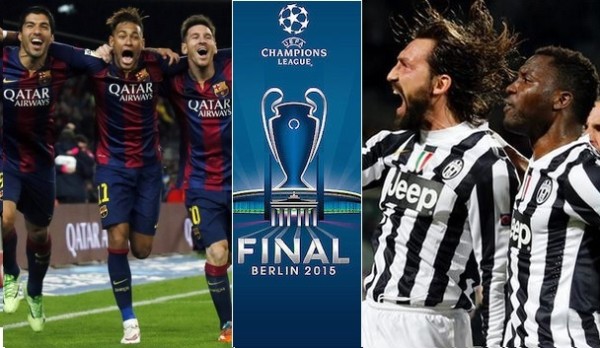 The domestic tournaments in all the major European countries have concluded and it is now time for the greatest football spectacle of the year – the Champions League final Barcelona vs Juventus. This will easily be a historic match not mention dramatic, as underdogs Juve try to slay the beast that is Barca’s front three.

It is a certainty that there’ll be a treble winner this season, but would it be the Italians or the Spaniards, only time can tell. The eighth European treble is at stake on Saturday when Barcelona face Juventus in Berlin. The Catalan giants won their first treble under Pep Guardiola in 2009, while Juve are looking forward to emulate the success of their Serie A rivals Inter Milan (in 2010).

Barca are without a doubt the stronger side on paper. The lethal strike partnership of Messi, Suarez and Neymar a.k.a MSN has decimated defenses all around Europe. The front three of the Spanish giants have netted a total of 120 goals over the course of this 2014-14 season. Lionel Messi has raked in 58 goals in all competitions. Since the turn of this year, the diminutive Argentine has been majestic and his performances have made him a favorite for Ballon d’Or 2016.

Even though Barcelona have better ammunition going into the battle, they certainly can’t underestimate the Italians. Allegri’s men clinched the Serie A title for the fourth consecutive time after beating their closest rivals Roma by a 17 point margin. Led by one of the greatest Italian goalkeepers of all time, Gianluigi Buffon, the Old Lady have the quality to compete with any top side in the world. Luis Enrique’s men can be stopped with the right tactics and planning.

“I don’t know if they’ll press us high, they’ll sit deep… They could do either, and are fully capable of it” the Barcelona boss said. 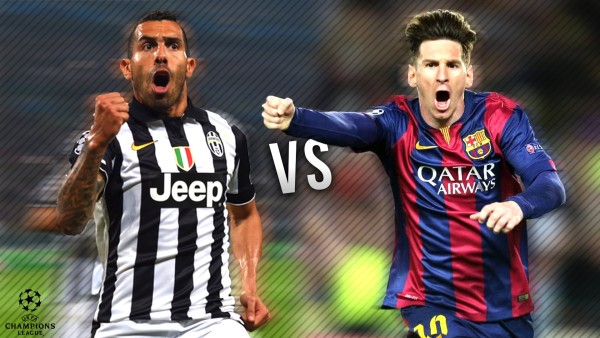 Enrique can’t be complacent while dealing with Italians as Allegri would set up his team to nullify the effect of Messi and other key players.

Giorgio Chiellini will miss the final and won’t face the Uruguayan forward Luis Suarez. In the group stage of the 2014 FIFA World Cup, Suarez bit Chiellini for which he got a ban of four months. Their meeting, one year after the incident, was anticipated to be a big affair. Although the former Liverpool player will meet his old nemesis Patrice Evra on Saturday. They share a history of massive controversies from their days in the Premier League and this final can reignite their hatred towards each other.

Andres Iniesta is given the green signal to line-up alongside Messi and Xavi after tweaking his leg muscle in the Copa del Rey final against Athletic Bilbao. It will be Xavi’s last game in a Barcelona shirt as weeks earlier he announced that he’d join the Qatari club Al-Sadd.  Juventus’s Andrea Pirlo will also bid farewell to his team-mates as the Italian maestro would move to the MLS outfit, New York City FC. Both these legendary midfielders combined have won 45 major silverwares with club and countries. This whopping numbers do not include the individual honors and youth tournaments. Idolized by many aspiring footballers, both these players have had careers one can only dream of.