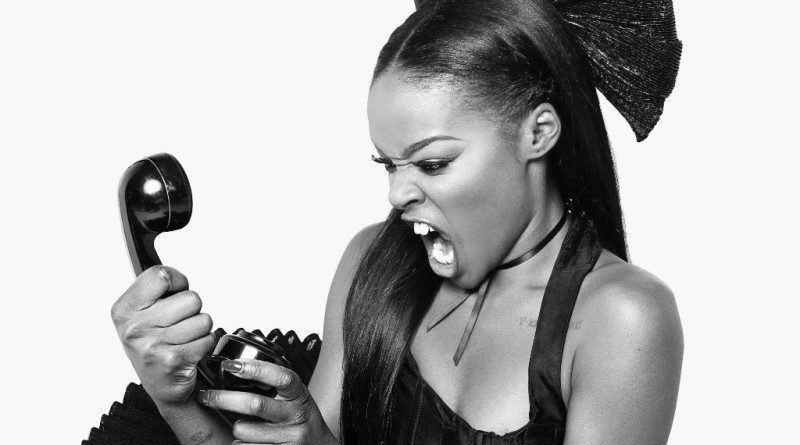 It is the hump day grind people and there is a lot of talk about. Azealia Banks continues her tirade against the world, Sean Penn sues Lee Daniels and Rob Kardashian has some oral fun with Karrueche Tran. 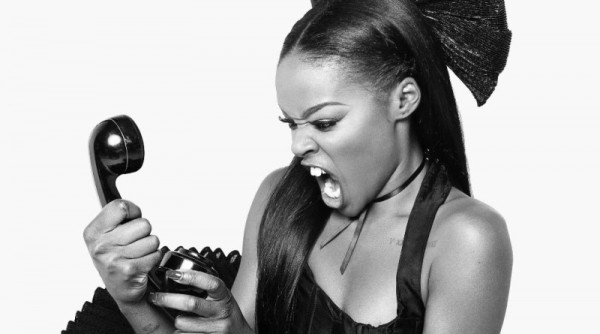 When you are more known for your antics and behavior than the music you make, that says something about you and your “brand.” Rapper Azealia Banks is at it again, this time, a run in with a fellow passenger has gone viral and it all happened on a Delta Airlines fight from New York to L.A.

Captured on tape by an eyewitness, we see Banks being detained by a Delta flight attendant. She is heard demanding for him to let her go and saying “give me my fucking bag.” The real meat of the tory, besides the incident itself, is the fact that she used homophobia slurs when speaking to Delta personnel.

As the story goes, the passenger next to Banks says that a French passenger three rows ahead of her, was getting his bag done when the rapper tried to go around him. He stopped her with by putting his arm down, which pissed her off. Banks reportedly then hit him in his face, spat on him, grabbed his shirt and caused the scene that was captured on video.

Azealia has told two different stories since this all happened. In the one she told to the co-captain of the flight when he came out to investigate the ruckus she says that the man put his hand in her face but on Twitter, she said that the man hit her in the face.

Azealia I know you are from New York and ya’ll think the world revolves around you but boo boo, get some manners and learn plane etiquette. You wait your damn turn to get off. 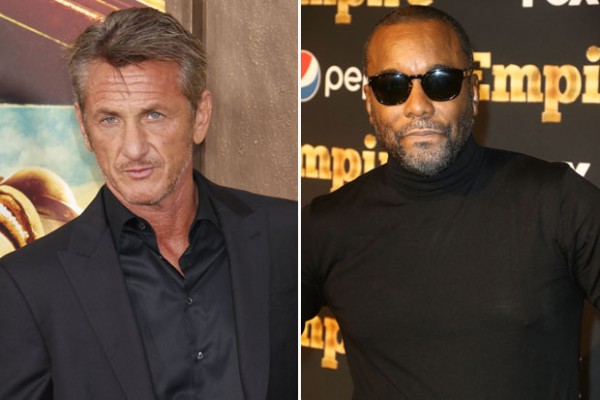 Sean Penn Suing Lee Daniels For Defamation over Howard Comparison
Empire and the people involved in the show just can’t seem to get a break. If it not someone suing over their life story being stolen it’s actors suing for defamation?

That’s what Sean Penn is doing because Lee Daniels compared him to Terrance Howard. He has filed a defamation lawsuit against Daniels for supposedly accusing him of domestic violence in a comparison with Howard.

“That poor boy [Terrence] ain’t done nothing different than Marlon Brando or Sean Penn, and all of a sudden he’s some fucking demon. That’s a sign of the time, of race, of where we are right now in America.”

In the lawsuit for $10 million, Penn’s lawyers say that, “As a result of Penn’s status as a public figure, he has for years been the subject of scandalous, scurrilous, and baseless attacks.”

This is really an act of privilege in my opinion. Penn, your reputation has never been great so why you feel that Daniels’s comments are damaging is a sign that you think way more highly of yourself than you should. Then, you’re suing for millions of dollars? Are you out of your mind?

Times must really be hard. 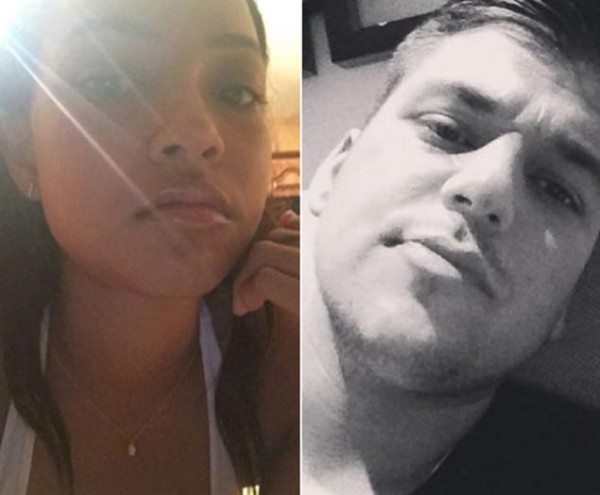 Should Rob Kardashian be scared of the wrath that is Chris Brown’s stalking of Karrueche Tran? The singer has made it no secret that he still feels a certain way about his former on again off again flame who left him earlier this year after it was discovered he father a baby outside of their relationship.  And by feel a certain way I mean threaten, make fun of and do other whack behavior to the men that e try to catch her eye since they have broken up.

Rob Kardashian, who was M.I.A. from social media for a long time, has made his way back to Instagram and has not been too quiet about his communication with Karrueche.

Now whether it is true or not that they have something brewing is till yet to be seen, but it does seem like he gets personalized pictures to his phone from the model.

“I like when she send me pictures,” he posted with a pic from Brown’s ex.

This all may be to stir up some drama or even a dare to Brown himself. What does Rob really have to be worried about anyway if the two do have something going on? Brown lost her and should let her live her life.

Chris has more important things to worry about like his daughter and his music.

Turns out that the suggestive photo Rob Kardashian posted was just oral fun. Or at least Karrueche Tran showing off her very swollen face after having dental surgery. The two have been friends since high school and talk all the time so she’s not upset at his having fun.