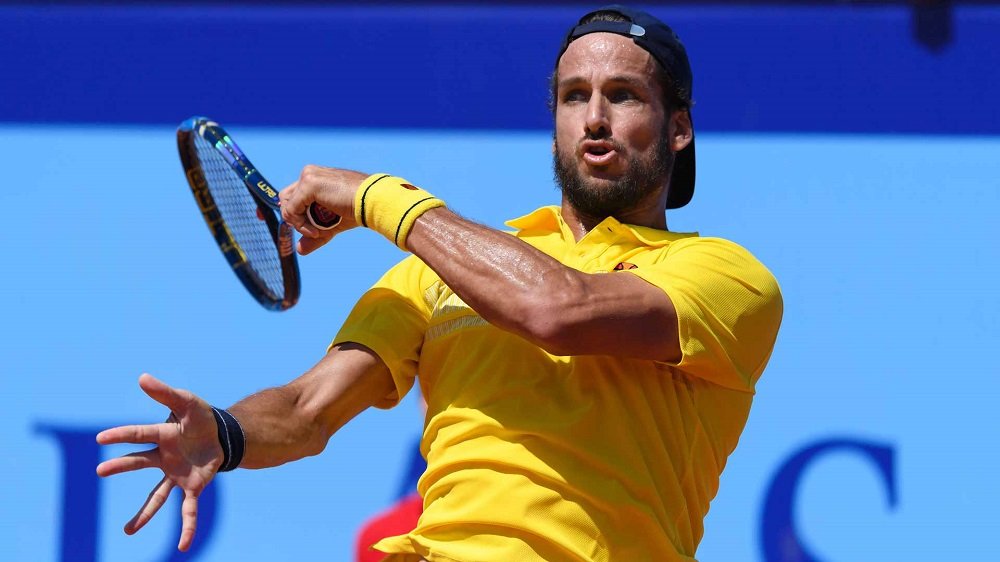 The ATP was busy last week with a bunch of lower-level tournaments running. No less than four tour-level tournaments concluded over the weekend, events that were played in Washington, Gstaad, Umag, and Kitzbuhel. The biggest winner of them all was Gael Monfils as the French player picked up a title at ATP Washington, the only 500-series event in the quartet of recently-completed tournaments.

With a victory in the final over Ivo Karlovic, Monfils added his 6th career title to his resume. It was his first title since Montpellier 2014, and it didn’t come easy. Monfils had to fight off championship point en route to the title before prevailing in three sets 5-7, 7-6, 6-4. Speaking after the win, Monfils indicated that he was happy to see his name added to the event’s list of champions.

“When I first came (to Washington), I saw big names like Arthur Ashe and Yannick Noah and I said ‘I want to have my name next to them.’ They have been big inspirations for me. Every time I come here, the crowd has been really great to me and amazing.” 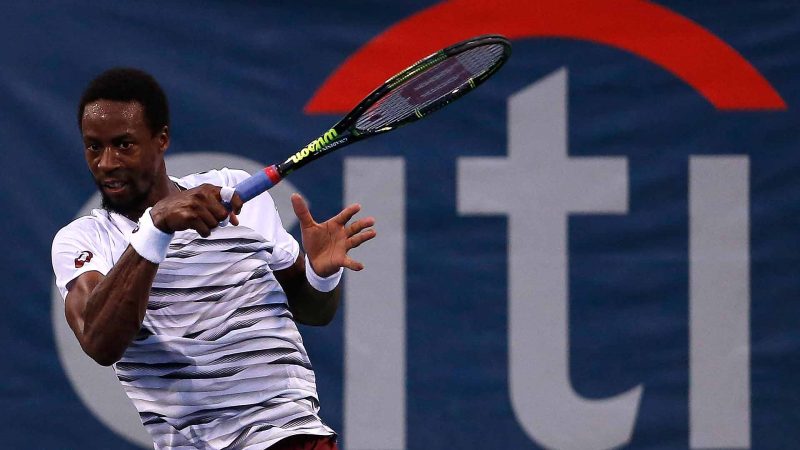 Karlovic, in missing championship point, just missed a bid to win his 2nd title in as many weeks. The service giant seemed disappointed in his post-match comments:

“I was going to win, and I lost my serve. That is tennis. Of course, every match you have a little bit of pressure. I’ve dealt with that in many matches, and usually I’m able to get over it. Today I couldn’t. But it was a great week.”

In Gstaad, Feliciano Lopez defeated Robin Haase in the final 6-4, 7-5. In doing so the Spaniard won his 5th career title, improving to 5-9 in finals.

“It’s an amazing feeling, I’ve been waiting 10 years to win this title,” said Lopez. “It’s been a long wait since 2006, but it’s been worth it. This is a very special tournament, with a lot of tradition, where a lot of Spaniards have won in the past.”

In Umag, Italy’s Fabio Fognini claimed a rare title. The veteran defeated Andrej Martin in the championship match 6-4, 6-1 to claim his fourth career tournament. Fognini, according to his post-match comments, didn’t seem nervous at being the favorite in the final.

“Both players had nothing to lose,” he said. “For me, there was everything to win because I was the favorite. I think I improved my game in the second set.”

The Slovakian Martin, the runner-up to Fognini, should turn some heads with his play as he could be a late bloomer. At the age of 26, Umag was the first tour-level tournament of his career. It’s strange for him to make the final in his tour debut. However, it did catapult him into the Top 100. Accordingly, he’s looking great to make the US Open field and smaller events more consistently now.

Speaking after losing, Martin claimed: “Right now, it doesn’t feel so good, but over time I will appreciate what I did this week.”

The last tournament saw another Italian claim a trophy. World No. 48 Paolo Lorenzi won Kitzbuhel through Nikoloz Basilashvili in the championship. In doing so, the 34-year old claimed his first career title and hoped that it wouldn’t be the last. With the title, Lorenzi moved up to the World No. 41 position.

Bigger matches on tour will be played over the upcoming week as 1000 ranking points are up for grabs at ATP Toronto. Monfils and Fognini are in the draw. However they may be tired as well. Novak Djokovic is also in the tournament, playing his first event since losing at Wimbledon earlier this summer. The World No. 1 may be on a semi-final collision course with Milos Raonic, a match that could be expected this weekend – if both players are fully fit.