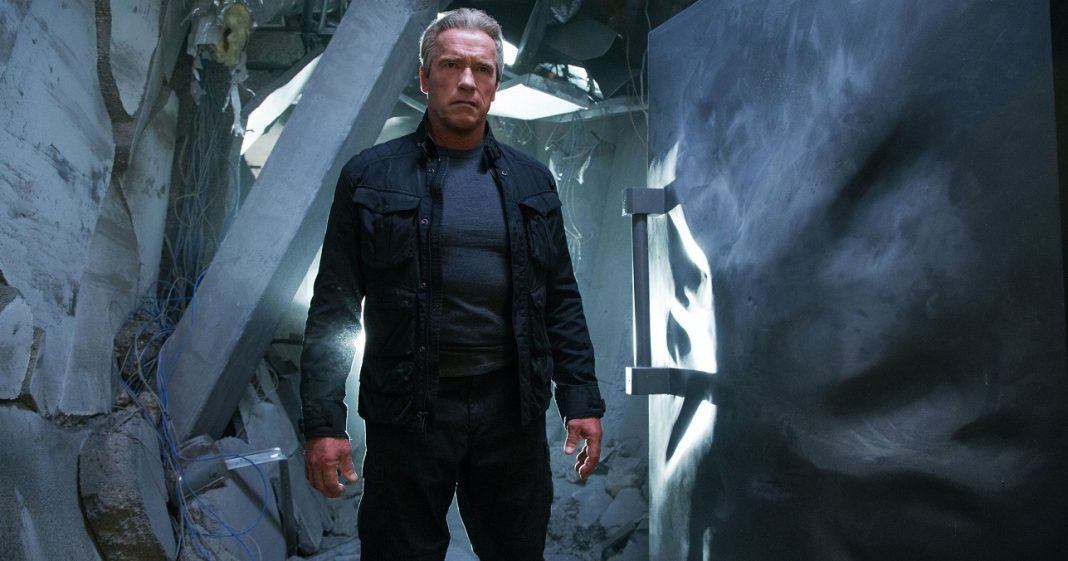 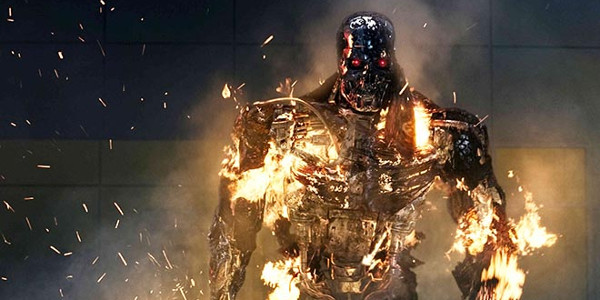 It looks like Paramount is going back to the future of the past for “Terminator: Genisys” as the latest trailer brings moments from the first two films in the franchise together. Arnold Schwarnegger who was on leave from the series while playing the Governator, is back, and it looks like he’s ready to reclaim his action hero mantle…or at least a semblance of it.

Arnold Schwarzenegger promised he’d be back, and now he is in the full “Terminator: Genisys” Super Bowl trailer that just went online today, Deadline reported on Jan. 29. There’s been an onslaught of teaser trailers for the full trailers showing this Sunday on the Super Bowl, but thankfully this is the full uncut version that should bring back some nostalgia for those that grew up seeing the original films in the theaters.

Paramount has obviously geared this spot for the high octane demographic that weren’t too crazy about the first official trailer released a while ago. It was confusing even to myself as to what the actual premise of the film was. This trailer looks to be recreating some scenes from the first, and best two “Terminator” scenes, and we get the promise of seeing today’s Schwarzenegger fight his younger killer robotic self. There will be some help with CGI for that younger self.

After the last two “Terminator” didn’t satisfy diehard fans, it’s natural to wonder how this one will fare. Arnold believes the film will be a huge success.

He said: “When I look at history, anytime a movie was well-done, it was huge. If a movie is made well, if it’s a great character, if it’s well acted out, then people are going to come and see it. It’s so simple.”

In addition to the new “Terminator: Genisys” trailer, there’s also a new poster which includes the overused ‘I’ll be back’ tagline. 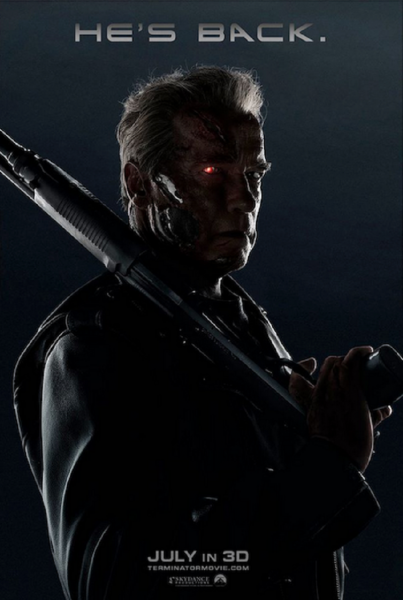