Home All News Sports Angelique Kerber closer to world No. 1 ranking than you think 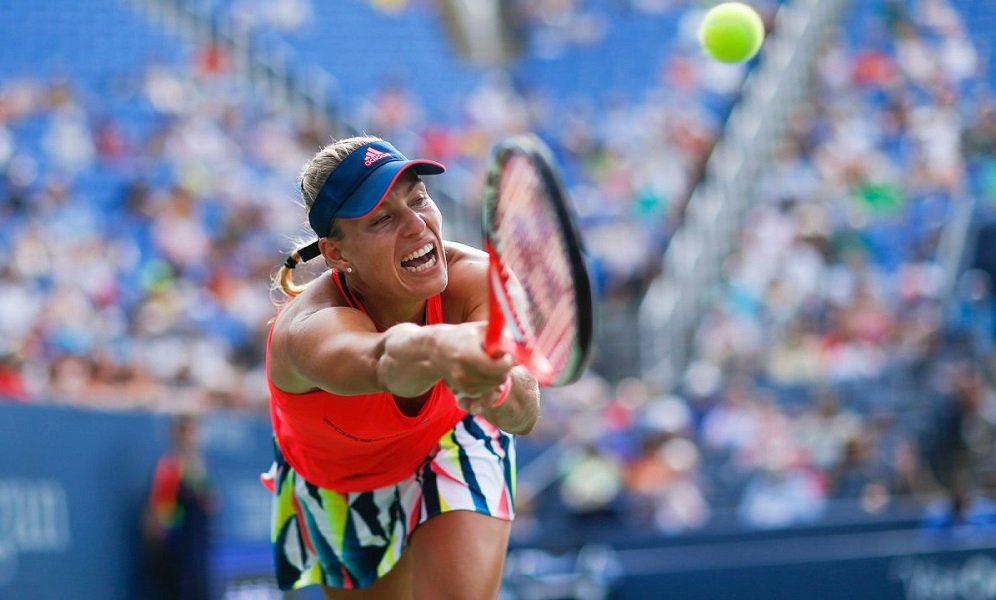 If you’ve been following the news at USOpen.org’s news feed, then you might think that Angelique Kerber needs to win the US Open to get the No. 1 ranking. Consider the statements Claire Maciel made in a September 4th article:

“Kerber made quick work of…Petra Kvitova…to reach the quarterfinals of the US Open…The win also keeps Kerber in the running for the distinguished title of No. 1 on the WTA Tour rankings should she win the trophy on Saturday.”

Fact: Angelique Kerber did not need to beat Kvitova to keep “in the running for the distinguished title of No. 1” and the German does not necessarily need to win the US Open to get the top ranking either.

For certain, Kerber’s chances are improved by her victory over Kvitova and the German will want the US Open title for every reason. However, Kerber is actually the current World No. 1 when it comes to live rankings. Accordingly, she doesn’t necessarily need to do any more work to get to No. 1 with September 12th’s update.

Williams made the semifinals last season at the US Open while Kerber made the third round. Accordingly, in live rankings, Williams lost more than Kerber when the 2016 event started. Since they were so close Kerber then became the No. 1 from an unofficial point of view. 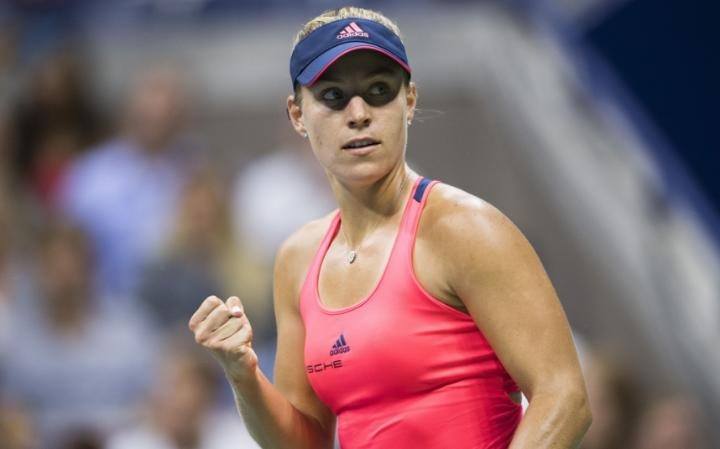 On live rankings we have the following as of Sunday night:

*Since Muguruza lost, her live ranking points will not increase again during the US Open

That Kerber isn’t the official No. 1 is certainly keeping her feet moving. But if Serena Williams, for example, lost in the fourth round and if Radwanska did not win the title then Kerber would be No. 1 after the US Open. That would be the case even if the German had lost to Kvitova.

It’s fair to say that Kerber’s victory over the Czech kept the German in control of her own destiny, but the statements made by Maciel misconstrue things. I’ll balance that by stating that rankings can be tricky, and I often put asterisks by my calculations. Also, Maciel corrects herself to a degree later in her article. However, her opening statements seem to ignore the fact that the rankings are based on the last 52 weeks.

When it comes to projecting the next rankings (September 12th), there are too many permutations to look at. Complicating matters is the fact that Radwanska could still be ranked No. 1 after Flushing Meadows. So with no pretense of covering every single possible scenario I’ll state the following: if Kerber beats Roberta Vinci to advance to the semifinals and if Williams loses to, let’s say, Simona Halep in the quarters or to anyone in the semifinals then Kerber will be the new No. 1 (even if Radwanska ultimately wins the title and even if Kerber loses in the semifinals).

For those that want to know the situation from Serena’s point of view, there are permutations as well. Williams doesn’t necessarily need to win the title to stay No. 1, but she needs to go full throttle right now for sure.