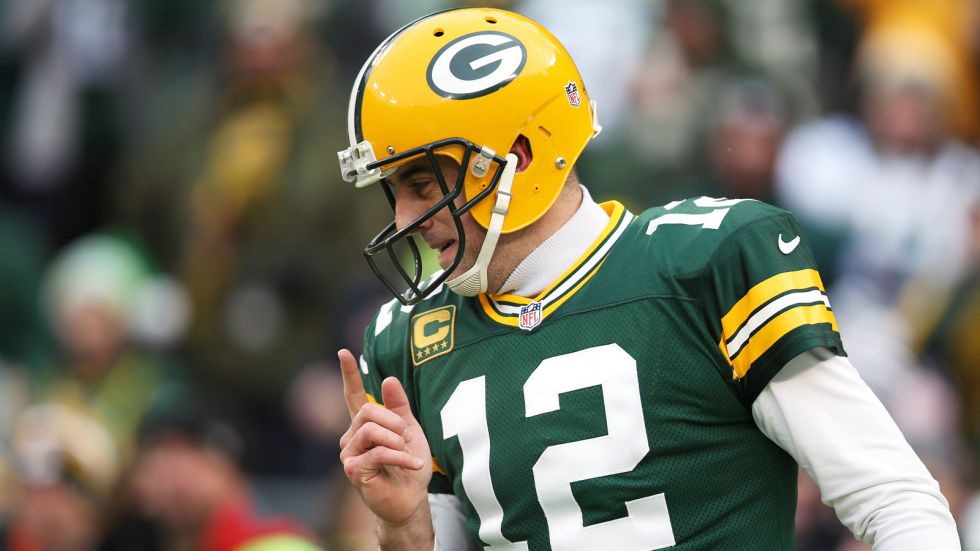 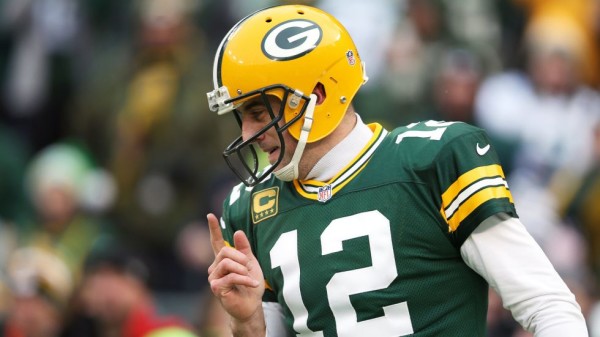 Should the NFL Change the Overtime System for Playoff Games? Aaron Rodgers Thinks So

There’re two ways to get something done in the NFL:

Okay, well there’s probably a few other ways, but those two are relatively effective. The plaintiff, in this case, is Green Bay Packers quarterback Aaron Rodgers, who feels his team was screwed over by the overtime coin flip in their NFC Divisional Round matchup against the Arizona Cardinals.

“Clete [Blakeman] had on heads, he was showing heads, so I called tails,” said Rodgers. “It didn’t flip. It just tossed it in the air and didn’t turn over at all and just landed on the ground. So we obviously thought that that wasn’t right.”

That’s understandable. But, at the same time, the NFL Rule Book says nothing about the coin actually having to flip. So the Packers are pissed, and the Cardinals are even more pissed.

“He picked the coin up and flipped it to tails, and then he flipped it without giving me a chance to make a re-call there. It was confusing. He was trying to avoid the embarrassment of what just happened and flip it quick.”

Look, Rodgers, I understand you’re upset, but you lost the coin toss twice. He flipped it twice on your call. And why do I get the feeling that he the coin not flipped and the Packers won the toss, they wouldn’t have re-flipped, and this wouldn’t even be an issue?

In the end, the Cardinals got the ball first, marched down the field, and won the game with Rodgers watching from the sideline. Now, an overtime rules change will be on the table for the next few months.

Remember when the New Orleans Saints beat Brett Favre and the Minnesota Vikings in the NFC Championship Game after the 2009 season? The Saints won the coin toss in overtime, marched right down the field, and kicked a field goal to advance to Super Bowl XLIV. That offseason, the NFL owners changed the rule book to allow both teams to touch the ball at least once—unless the first team scores a touchdown.

An opening drive touchdown seemed to be the fair compromise at the time, and it did give Tim Tebow his one and only NFL Playoff victory over the Pittsburgh Steelers. Not anymore. When the NFL changed the rule those few years back, they were simply delaying the problem by making the first team to touch the ball less likely to win.

They won’t be able to ignore it for much longer.

“Let’s go college rules. Just put us on the 25 or whatever it is and let us go at it,” said Packers linebacker Clay Matthews. “But I don’t know. I’m sure it’ll be talked about. It sucks that we don’t have an opportunity.”

I have to take the Packers’ side on this one. I’m not exactly a huge Rodgers supporter, but if the league doesn’t listen to him, you have to wonder what it’ll take for them to seriously reevaluate this rule. Is Roger Goodell waiting for a team to win the Super Bowl on the first overtime possession? Do you want the biggest sporting event of the year to come down to a coin toss?

I sure as hell don’t. The college game has it figured out. Take the game clock out of the equation, and let both teams go at it, each getting the same number of possessions until one out-does the other. I believe we’ll get there eventually. It’s inevitable. Unfortunately, it may take the world’s biggest sporting stage to make this apparent to the league office.

Also, can we please get rid of those dumbass ties?