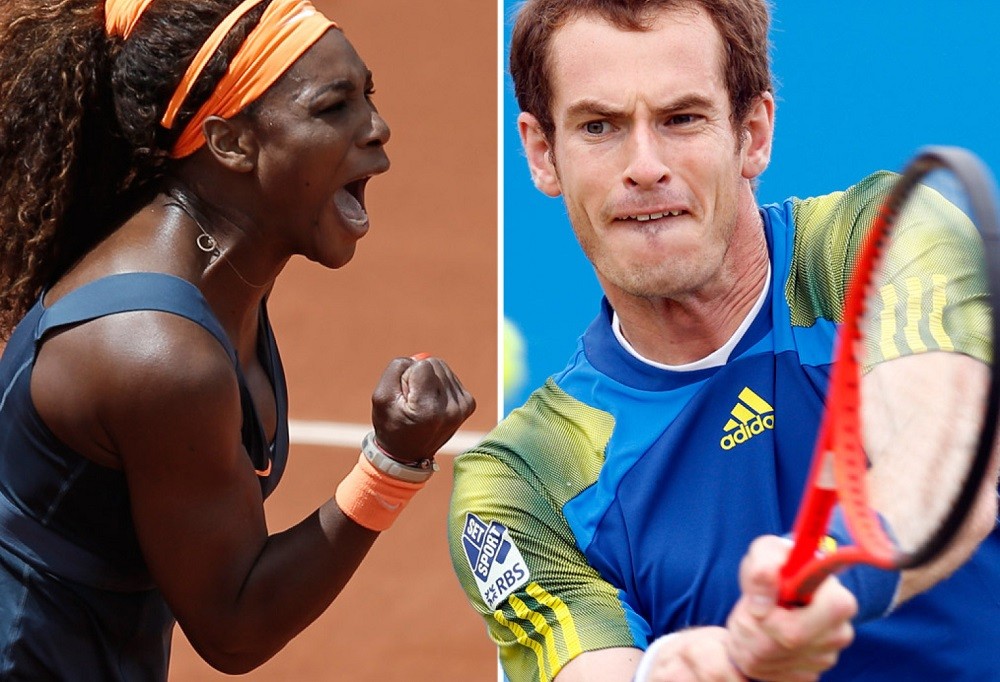 As the 2016 US Open winds down to the quarterfinals, the matches are getting even more intense and today has Serena Williams going up against No. 5 Simona Halep. Andy Murray takes on Kei Nishikori in what promises to be another exciting match with the powerhouse server.

After Serena Williams won her third-round match at the U.S. Open, she was asked how happy she was with her performance to that stage.

Her answer: “Obviously I don’t feel like I’m ‘Serena’ out there yet, but hopefully she’ll come around the second week.”

After Williams won her next match with another strong showing to reach the quarterfinals, she was asked whether she felt any differently about things. Had Serena shown up yet?

The answer this time: “Well, she’s coming. She hasn’t quite come out yet, though.”

If she does, look out.

Heading into Wednesday’s quarterfinal against No. 5 Simona Halep, Williams has been rather dominant. Not only hasn’t she lost a set, but she hasn’t even been broken. Indeed, her four opponents have combined to earn a grand total of one break point, which was saved.

“She’s, like, the best player in the world. I don’t have to be afraid or to have emotions because I have nothing to lose. It’s just a huge challenge for me. Just playing my game; I will try to do that,” said Halep, who has won only one of eight previous matches against the top-seeded Williams.

“Physically, I feel strong enough to face her, but you never know,” Halep added. “She has a lot of power when she hits, so I have just to … be 100 percent next round, and to give everything I have.”

Halep, the 2014 French Open runner-up, will be the first seeded player faced by Williams in this tournament, which she is attempting to win for the seventh time.

“With everyone I play, they play a step up and above their ranking. I think that’s the beauty, one of the reasons I’m able to hang. Everyone I’m playing is playing like they’re No. 1,” Williams said. “To me, it doesn’t really matter who I play, because I have to expect they’re going to play the match of their life. That’s how I go into these matches now.”

Here is what else to watch on Wednesday at the U.S. Open:

PLISKOVA VS. KONJUH: The other women’s quarterfinal pits two women who’ve never been this far before at a Grand Slam tournament. Indeed, neither 10th-seeded Karolina Pliskova of the Czech Republic nor 92nd-ranked Ana Konjuh of Croatia had even been past the third round at a major until this one. But both have been impressive, especially in the fourth round. The 18-year-old Konjuh used her big strokes and a steady demeanor to eliminate No. 4 Agnieszka Radwanska, the 2012 Wimbledon runner-up, in straight sets. Pliskova, who leads the WTA in aces this season, got past seven-time major champion Venus Williams in a third-set tiebreaker, saving a match point along the way. 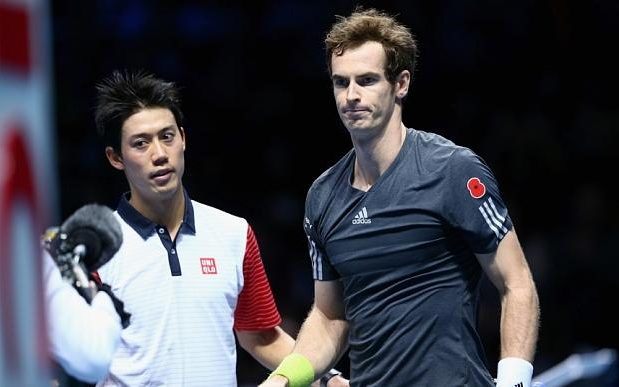 MEN’S QUARTERFINALS: Four of the tour’s best hard-court players meet in the last two men’s quarterfinals, with No. 2 Andy Murray facing No. 6 Kei Nishikori in the afternoon, and No. 3 Stan Wawrinka taking on Juan Martin del Potro at night. Murray was the 2012 champion at Flushing Meadows, and Nishikori was the runner-up two years ago. Murray beat Nishikori in the semifinals at the Rio Olympics en route to a second consecutive singles gold medal; Nishikori went home with the bronze. Del Potro, the 2009 U.S. Open title winner, earned the silver at the Olympics, while Wawrinka won a hard-court major trophy at the 2014 Australian Open.