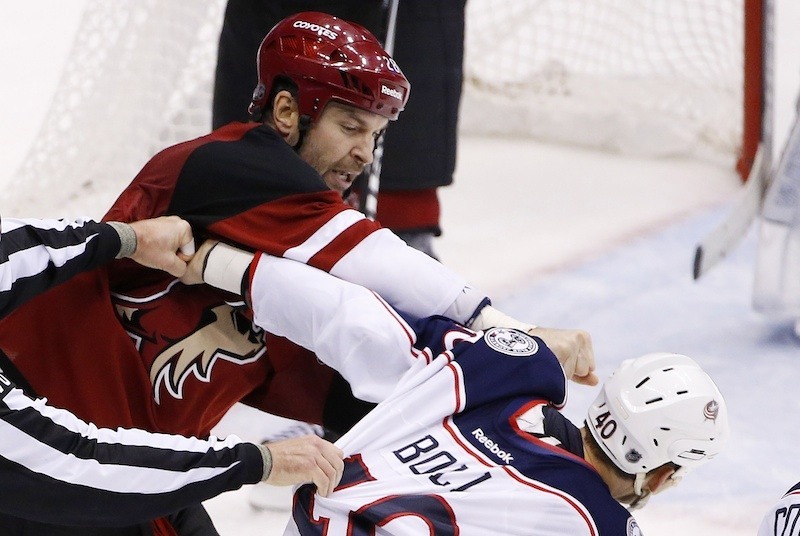 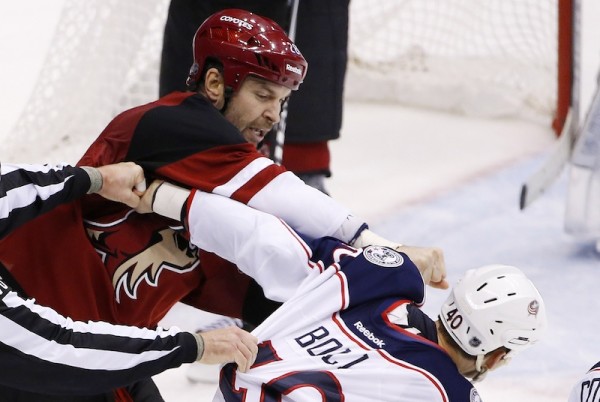 The least important game of the NHL season goes on Sunday as the 2016 All-Star Game will be played from Nashville, Tennessee. You can analyze the tail of the tape all you want with this one – the bottom line is players don’t necessarily try all that hard. However, the regular season games will resume on Tuesday as the teams head down the home stretch of the 2015/16 season.

The frontrunners at this point in the campaign are the Washington Capitals. The Caps have seized top spot in the Eastern Conference over the last couple of months, all but burying the competition. For example, the Florida Panthers, the other division leader in the east, are a full 11 points back of Washington in the Eastern Conference standings. With that kind of lead, it’s hard to picture the Caps not taking first place in their conference, and they have a better chance than the other contenders for the best record in the entire league.

Currently, Alexander Ovechkin is ‘sidelined’ as the best player on the Caps will not be participating in Sunday’s All-Star Game festivities. It was recently announced that Ovi has a lower-body injury, one that he has played through for at least a couple of months. However, Ovechkin missing the All-Star Game is more of a gesture towards how insignificant the players consider it to be as opposed to an attestation about how serious the injury is. If the Caps were playing on Sunday, and not the East All-Stars, then I think Ovechkin would be on the ice playing.

The surprise team in the league, in a good way, has to be called the Florida Panthers. Jaromir Jagr in the center position and Roberto Luongo in net has really worked for Florida thus far this season. The Panthers were one of the teams considered least likely to win the Atlantic Division from the season’s onset. However, heading into the All-Star Game, they are five points up on the Tampa Bay Lightning.

Recent headlines in the NHL have not been too catchy as the break has caused a bit of a lull. However, according to NHL.com next season’s All-Star Game will go from Los Angeles, Vince Gill is going to be singing the American National Anthem at this year’s game, and Gary Bettman has been talking about the “expansion process.”

Sunday’s schedule for the All-Star Game starts at 5 pm ET with Team Metro against Team Atlantic. It continues at 6 pm with Team Pacific against Team Central. At 7 pm, the two conference all-star teams will politely ‘collide’ as everyone will be doing their best not to get injured. By the end of it all, sports fans in North America will be screaming for next week’s Super Bowl to hurry up and arrive.

NHL games that matter pick up on Tuesday with a very busy schedule. In fact, that day will feature the game of games at the moment as the Florida Panthers will be in Washington to face the Capitals.