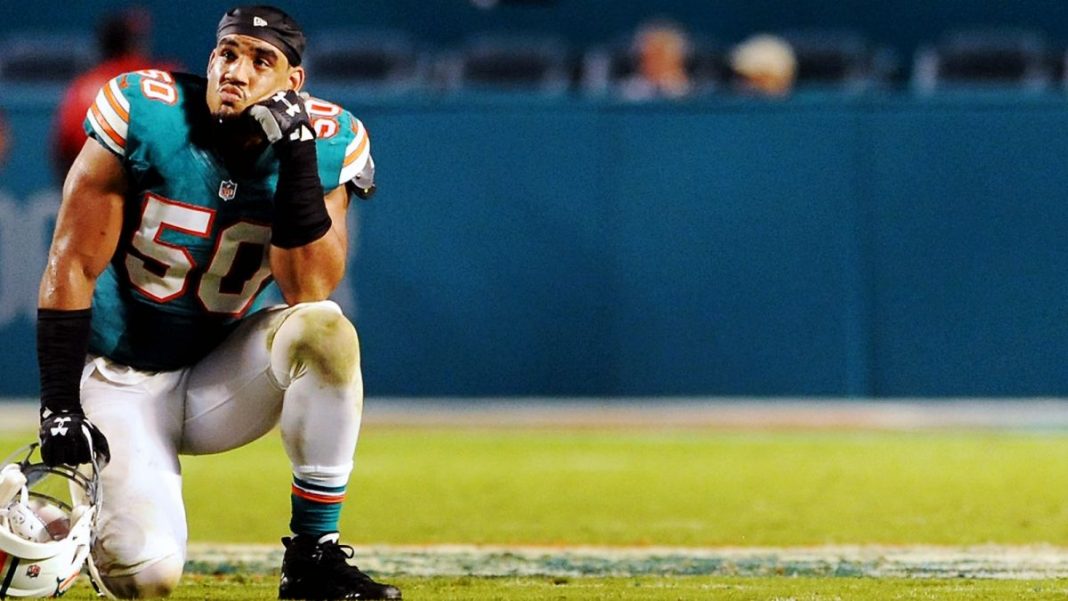 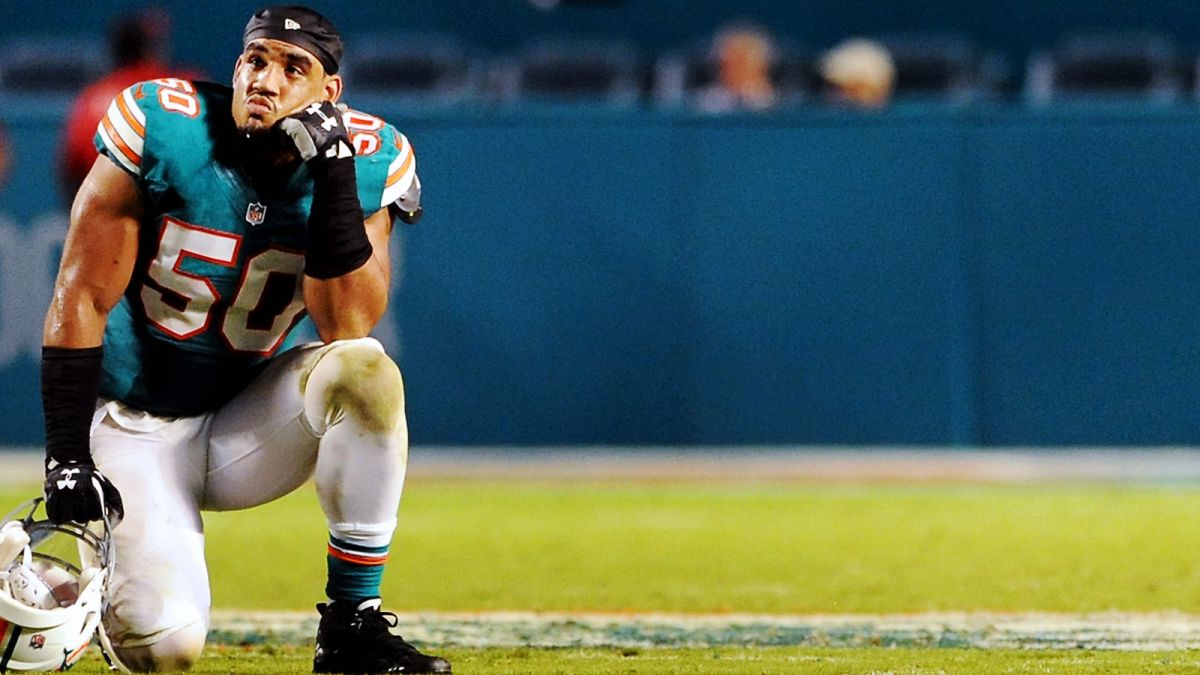 What a week. The first few days of NFL Free Agency is always insanely active, with new deals and trades coming through every few minutes. I didn’t check my phone for about an hour Wednesday and came back to a good 20 notifications about the New York Giants paying out millions or the Denver Broncos losing a member of the Super Bowl 50 roster.

2016 has been one of the most lucrative in an NFL history with blockbuster contracts becoming more and more commonplace. In fact, the Giants gave out $200 million within about an hour of the start of free agency, paying defensive tackle Damon Harrison over $9 million a year, cornerback Janoris Jenkins $12.5 million per season, and defensive end Olivier Vernon an insane $17 million annually—the most lucrative contract ever for a defensive end, with the $52.5 million guaranteed beating out even J.J. Watt’s monster deal.

Whether or not the Giants do anything with the hired talent is to be determined, but if I were Tom Coughlin I would be pissed. The Giants fired Coughlin, retained the rest of the coaching staff, and then spent more this offseason than they have over the past five bringing in players to help turn the team around.

The Super Bowl 50 Champion Denver Broncos, oddly enough, were just trying to stop the bleeding. It didn’t take long for Brock Osweiler, Danny Trevathan, and Malik Jackson to jump ship for massive contracts (Osweiler, for whatever ungodly reason, will be making $18 million a season in Houston).

The Jacksonville Jaguars finally began taking advantage of their NFL-leading free cap. The Jags kept tight end Marcedes Lewis and brought in Chris Ivory, Tashaun Gipson, and Malik Jackson. The other league laughingstock, the Oakland Raiders, paired All-Pro rookie Khalil Mack with Seattle Seahawks linebacker Bruce Irvin. Maybe—just maybe—both teams will be able to hold their own in 2016. After all, they looked okay at times in 2015.

Speaking of consistently embarrassing franchises, the Cleveland Browns managed to lose four starters, including two offensive linemen, without really bringing anyone in. They also tried (and failed) to trade troubled quarterback Johnny Manziel before giving up and releasing him Friday.

In the NFC West, the Seattle Seahawks were able to retain Jeremy Lane, effectively locking in their entire secondary through 2017. Bruce Irvin and guard J.R. Sweezy hit the road, however, which could have a big impact on both sides of the ball.

The San Francisco 49ers didn’t exactly make a splash, but they will certainly have the money to do so after trading away quarterback Colin Kaepernick in the next few days. The Niners originally refused to listen to offers, but with more interest than previously expected, Kaep will more than likely be wearing different colors come August.

The Miami Dolphins, as usual, had an active week. They took advance of the counter-Chip Kelly movement in Philadelphia by sending their first round pick to the Eagles for their first round selection, Bryon Maxwell, and Kiko Alonso. The Dolphins always seem to make some good offseason roster moves to no avail, and after losing Lamar Miller, Olivier Vernon, and Pro Bowler Brent Grimes, it’s hard to believe they’ll improve or even maintain their current level of play.

Perhaps the biggest surprise of the week was the number of overlooked veterans. With players like Reggie Nelson, Ryan Fitzpatrick, Chris Long, Marques Colston, and Arian Foster still on the market, free agency is far from over.