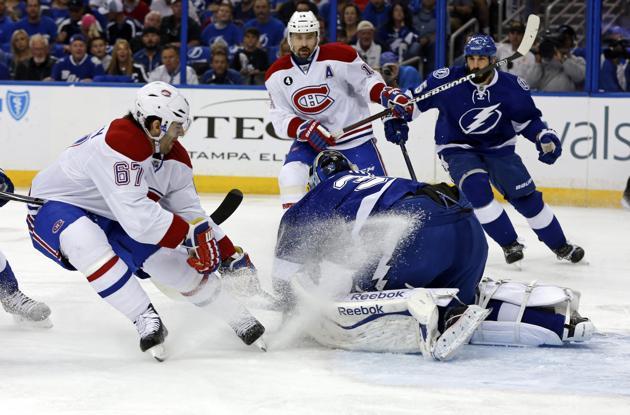 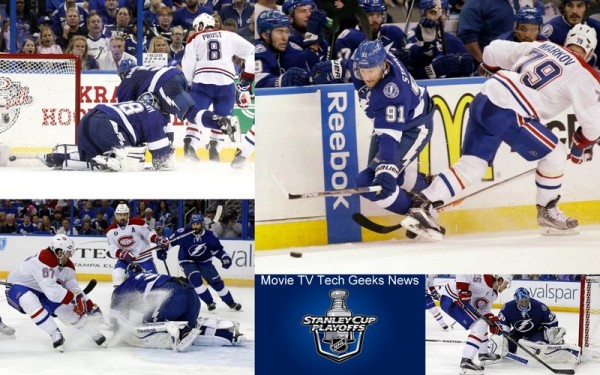 The Montreal Canadiens staved off 2015 Stanley Cup Playoffs elimination on Thursday night in game four of their series from Tampa Bay Lightning. The Habs had not played well in quite some time following two losses to Ottawa, a win, and then three losses to Tampa Bay. However their efforts in game four from Florida now have to give their fans at least a little bit of hope. 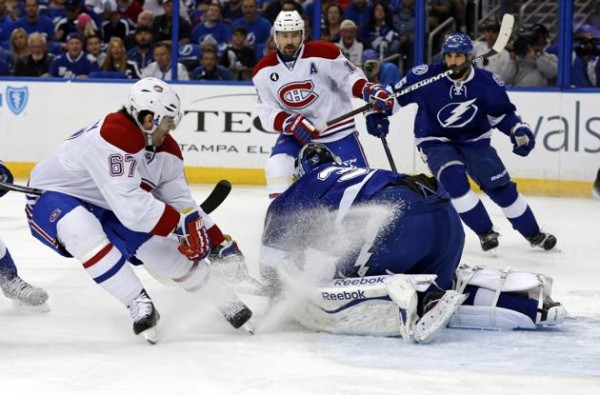 While the series is still Tampa Bay’s to lose, in the opening half of Thursday night’s game the Canadiens were in firm control. It didn’t matter if the Habs were a man up, a man down, or even strengthed, they were the ones doing the scoring. 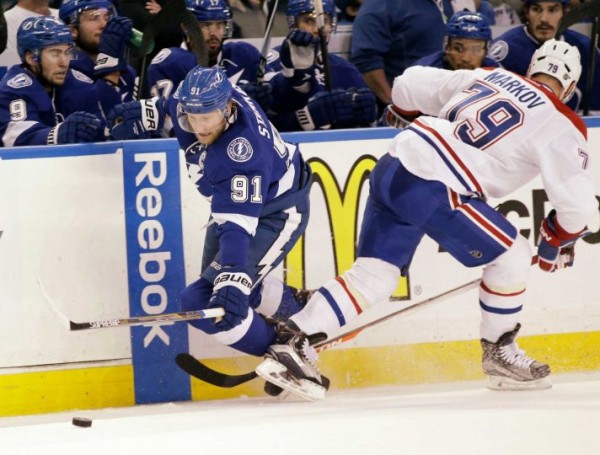 Andrei Markov opened the offense for the night with a goal at 2:44 of the first period. Several minutes later Max Pacioretty scored a short handed goal on a wrist shot. David Deshamais added a third goal, the one that would stand up as the game winner, in the second period. That was before Jeff Petry had his second goal of the playoffs, scoring on the powerplay. 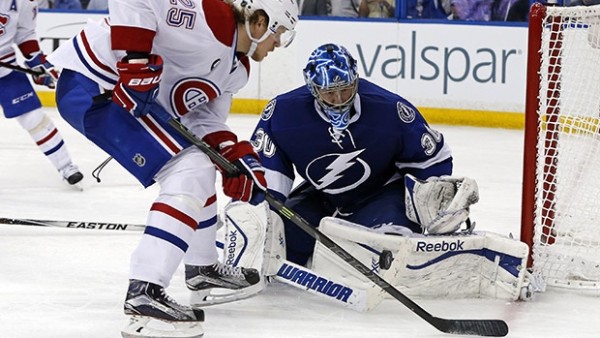 The final score would end up being 6-2 on a night that saw Ben Bishop chased from Tampa Bay’s net. The 28-year old American allowed Montreal’s first three goals and he posted just a .786 save percentage in about 25 minutes of playing time. 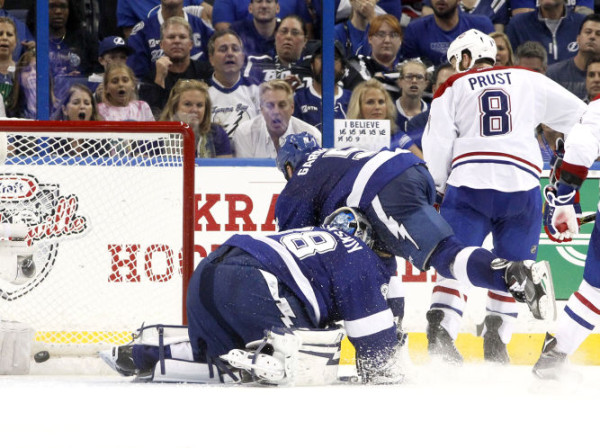 Andrei Vasilevskiy, a 20-year old Russian, made his NHL playoff debut in substitution under less than perfect conditions. He faced a barrage of shots in limited playing time, allowing three goals while making 23 stops.

After playing on back-to-back nights, the Canadiens and Lightning will now have a short break. Game five will come from Montreal on Saturday with a start time of 7pm.