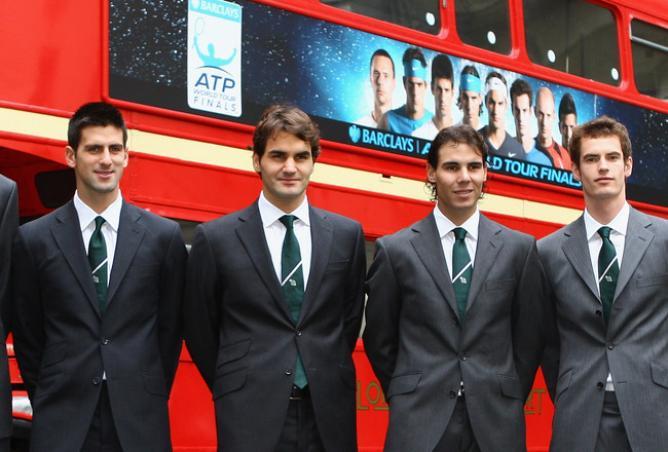 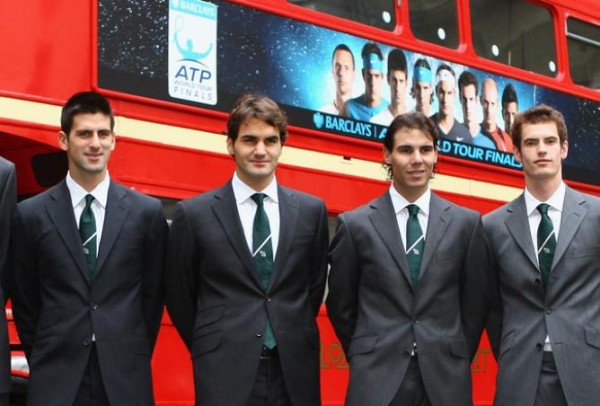 Roger Federer, already holder of an incredible 17 Grand Slam titles for singles, has picked up some draw-luck at the 2015 French Open. Novak Djokovic, Rafael Nadal, and Andy Murray are all on the opposite side of the draw. What results for Federer is a favorable draw to the semifinals and about all that could be hoped for when it comes to his draw to the final. 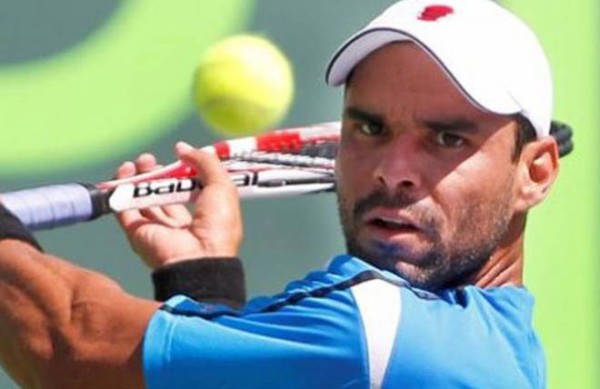 Early on, Federer’s draw might see him with some tricky matches. In fact, right in the first round Federer has picked up a player that, on one occasion, gave him trouble in the opening round of a Grand Slam tournament. Alejandro Falla, Fed’s first round opponent, almost knocked the Swiss Maestro out of Wimbledon in the first round of the 2010 draw (Falla served for the match at one point).

But the Columbian, now 31 years old, is at a different point in his career heading into the 2015 French Open. Following efforts exerted in quallies, he’s not likely to be a problem for the current World No. 2.

Surviving Falla, this is how I project Federer’s early round draw: 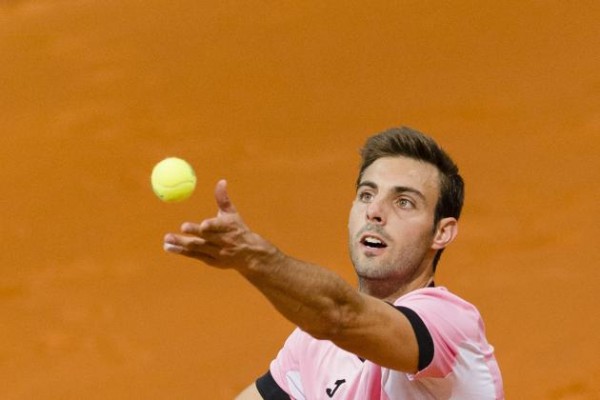 Granollers is a former fourth rounder from the French Open but Federer is 3-0 against the Spaniard. Against Karlovic and Baghdatis, Federer is a combined 19-2.

Accordingly, the opening three rounds really do look cushy for Fed, especially since the only other proven talent besides the players already mentioned is Mikhail Youzhny, a player who has been struggling mightily for victories of late.

Speculation on the later rounds may prove foolhardy. However candidates for the fourth round include Dominic Thiem, Gael Monfils, or Pablo Cuevas. Thiem vs. Federer would definitely be one to watch as the 21-year old Austrian is coming along fine at this point in his career. Federer vs. Monfils would also be interesting as well while Federer vs. Cuevas would be a great match-up for the former.

In the quarters, Federer could face no one more talented than Stan Wawrinka, a player that the 17-time Grand Slam champion has handled on nearly all occasions. Furthermore, despite Wawrinka’s solid play over the last couple of years, Wawrinka has not yet been a consistent factor at Roland Garros yet, with just one quarterfinal appearance to his credit. You have to wonder if Gilles Simon, a player who has some wins over Federer, will come through that section to the quarters instead of Wawrinka. But either way, Federer has to like his chances of making the Roland Garros semifinals in 2015.

The player on Federer’s half of the draw that has the best chance of knocking him out has to be Kei Nishikori. The fifth seed, who shares a quarter with Tomas Berdych, has played the best tennis of his career in the past year.

But even though both Nishikori and Berdych are major talents, neither has actually won a French Open semifinal before. In Nishikori’s case, he hasn’t been close to the late rounds at Roland Garros. In Berdych’s case, he has just one semifinal appearance at the French, a loss in 2010 to Robin Soderling.

I think Nishikori’s fortunes will change this season, in fact I think he’s the favorite to make the final on his half of the draw. But to get a further idea of how fluffy Federer’s draw is consider this: discounting Federer’s historical results there’s only five Grand Slam semifinal historical match-wins on his side of the draw (listed below) – and none of those match-wins are from Roland Garros.

On the other half of the draw there are tons of finals appearances from Djokovic, Nadal, and Murray alone, not to mention David Ferrer and Marin Cilic. Furthermore, Djokovic, Nadal, and Ferrer have combined for numerous appearances in the French Open final specifically. Without doubt, Federer’s half of the draw is soft while Djokovic’s/Nadal’s is loaded.

Interestingly enough, the 2015 French Open sees the top two favorites to win the entire event set to clash in the quarterfinals. Djokovic and Nadal, should they both keep winning, would meet in the round of eight. That’s not a good draw for either player and the winner of that section stands a solid chance to win the entire tournament.

At this point, Djokovic appears poised to win that section of the draw but he’s facing the prospect of having to go through Nadal, Murray, and then Nishikori/Federer to claim his first French Open title. Where the draw is in Federer’s favor it truly is stacked against the current World No. 1 – so much so that it’s hard not to root for him as Day 1 from Roland Garros approaches.