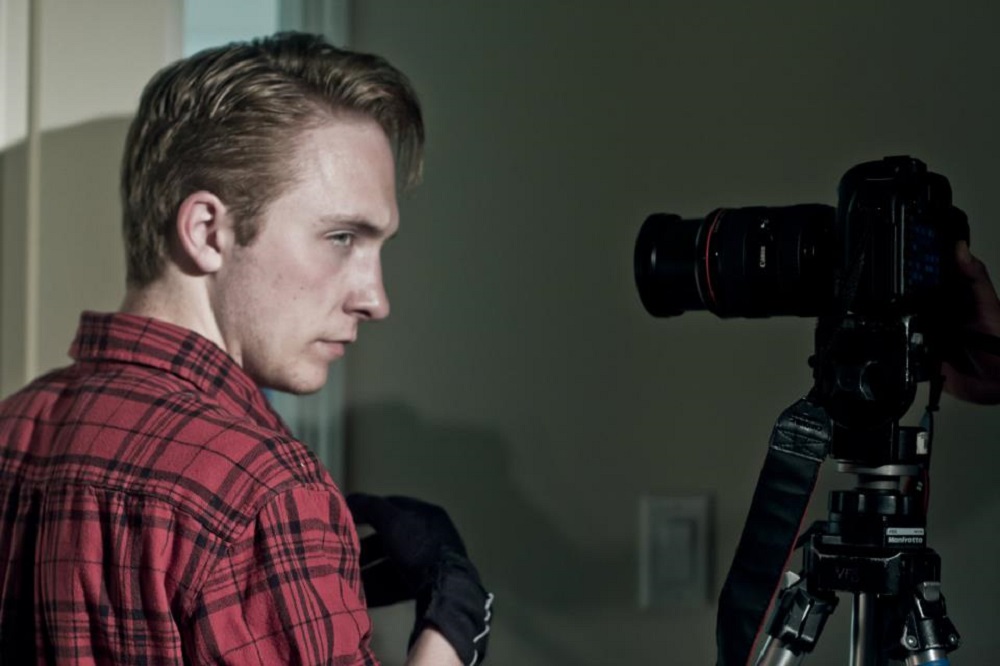 In Supernatural episode 12×7 aka Rock Never Dies, Jeff Evans Todd plays Gordy, one of the guys in the first scene who end up summoning Satan … err, Lucifer as Vince Vincente. Although his scene was fairly short, it sure looked like it was a fun one to film!

Tell us about your character, Gordy.

Well, Gordy is one of those friends who will be there to join you in whatever hobby you’re into, ya know, to like, make you feel supported, but then make fun of you for how dorky it is every opportunity he gets, regardless of how big a dork he may be himself. He may not be the most considerate or sensitive of a friend, but he’s willing to try anything, just to see what happens and get a few chuckles. Even if that means taking a crack at summoning Satan, because really, Adam couldn’t summon a mosquito in Africa, and seeing him chant in the name of the devil ought to be pretty good blackmail material. 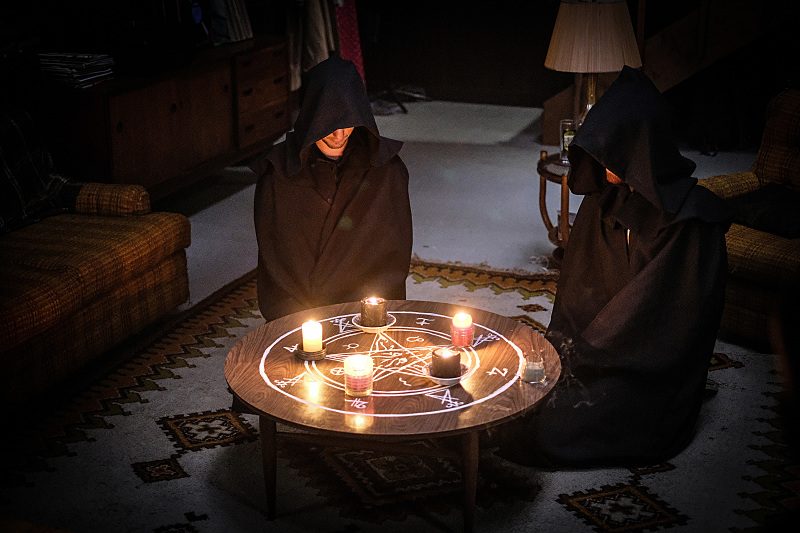 What was it like working on the set of Supernatural?
It was an absolute pleasure. A real breeze. With a crew that’s as dialed in as they are after eleven and a half seasons, it’s pretty easy to feel relaxed, which makes it a lot easier for me to do what I’ve gotta do. It was fun working with Eduardo Sanchez for the first time, too, who was the guy at the helm of The Blair Witch Project, among many other amazing projects. I mean, really? How cool is that? And working with Rick Springfield? Are you kidding me? Sometimes I’m like, “What is my life?” Ya never know who you’re gonna meet in this crazy business. And on top of that, I got to goof around with John Connolly all day, both on camera and off. He’s a guy I’d definitely like to act with again.

Do you have any behind the scenes stories to share?
Sure do! One of my favourite moments of the day was at lunch, when John and myself sat down to eat with Ed and the stills photographer, Robert, and got into talking about the upcoming (at the time) American election. Robert and Ed were really getting into it, and then Mark Sheppard, a table over, jumped in on the conversation, too. Now, I consider myself to be fairly informed about politics, but these guys were blowing my mind with how educated and intense their dialogue was. I am just so excited that the industry I call my own is one that is home to such creative, inspiring, and engaged people. It really assures me that I’m where I need to be.

Who do you look up to in the acting world?
Yikes. So many people. I suppose there are a couple though that have really set themselves apart for me. The first, and the guy at the top of the list would have to be Daniel Day Lewis. I’ve seen every film he’s ever done, some of them many times, because, well, have you ever seen anyone so transformative? I don’t think I have. Like seriously, watch the guy in an interview, see who he is as a person, then go watch There Will Be Blood. DDL has vanished and has suddenly been possessed by one of the darkest, most twisted, haunting human beings I’ve ever seen. And then I’ll round out my top two with Robin Williams. He’s just one of the most honest actors who’s ever lived. Such a bright light, while simultaneously representing humanity’s shadow side. And he shared all of that with us. So unabashedly. So dutifully. Such a beautiful human being, and such a tremendous loss to our planet. God, did he ever use his time here well though. 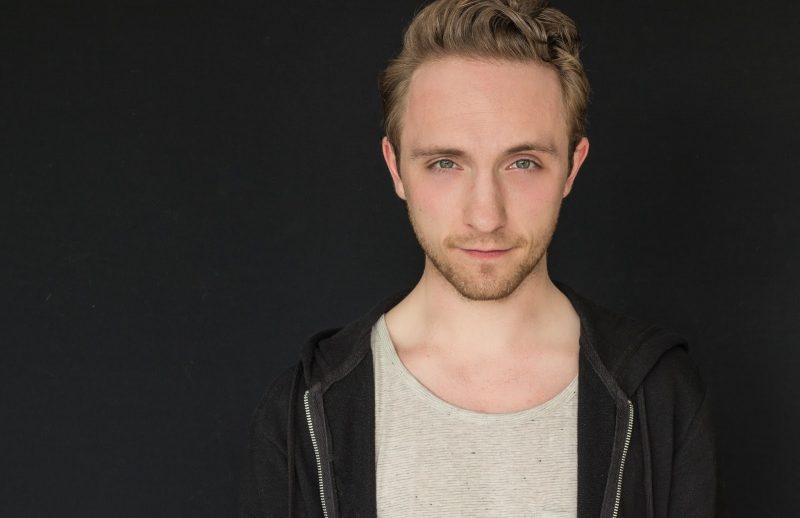 Do you have any current projects that you’d like to share?
I do! In February, a brilliant new mini-series from ABC will be aired, called When We Rise. It tells the story of the gay rights movement, from the Stonewall riots in New York in 1969 to present day. It’s a huge project and a story that really needs to be told right now, especially in the wake of the election of Donald Trump to the White House. I can’t really tell you much about my character, but I can tell you that all my scenes were with Guy Pearce, who is both super talented, as well as super kind. Again, what is my life? Such an amazing experience.