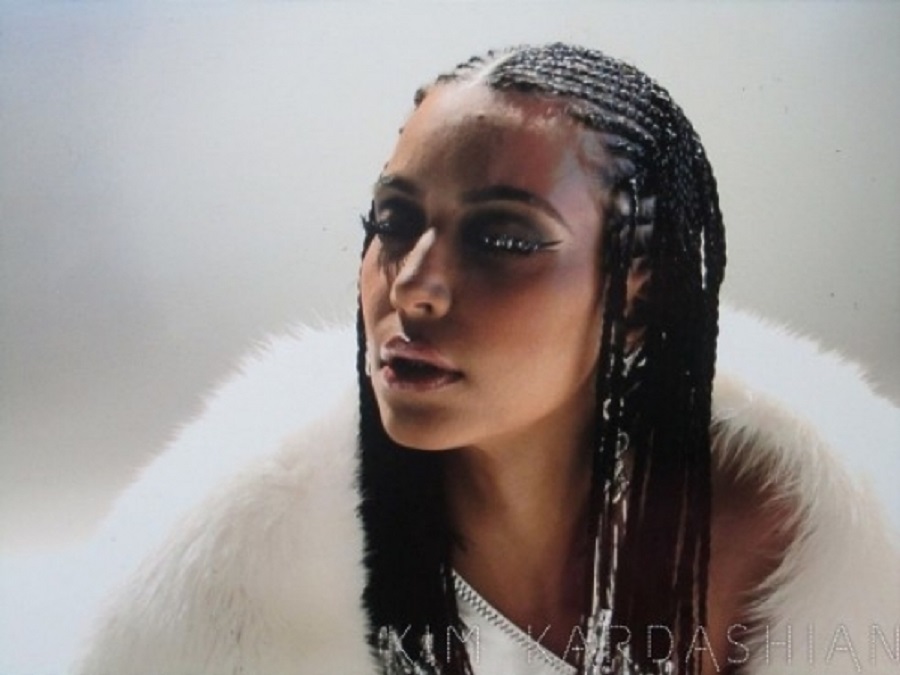 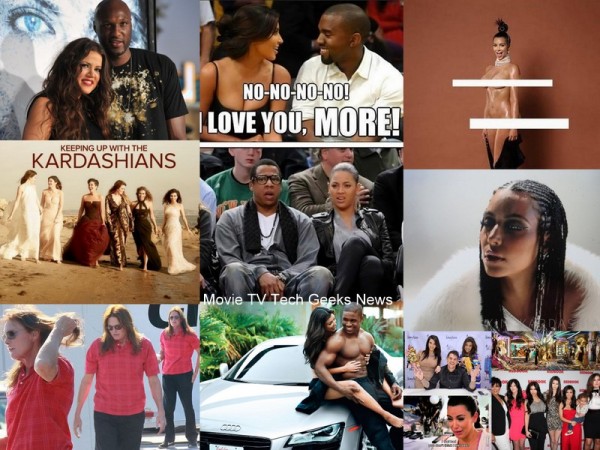 Everyone knows the Kardashian clan has been overexposed in Hollywood, thanks in part to their reality shows that follow the lives of the various family members. They repeatedly dominate the headlines in entertainment news and this has led many to boycott the family all-together. Now we hear that they’ve just signed a pretty sweet deal with E! to keep them on the air for another three years at least. This doesn’t just include Keeping Up with the Kardashians, but all those dreaded spin-offs like Khloe & Courtney Go Away To Be Mean To Scott, red carpet appearances, and Kris Jenner is working her hardest to get a YouTube channel deal.

If that’s not enough reason to want to boycott them then, here are 10 good reasons to do so.

While normal families send out normal Christmas cards, the Kardashian clan puts their own tasteless spin on the tradition. The family’s 2013 Christmas cards featured the patriarch of the family trapped behind glass. The theme of their Christmas cards for the year was all about the money that not one of them is in desperate need of. Their cards were also dotted with various baby sightings as well as Kim Kardashian’s glowing face. Each card incorporated a confusing and misplaced Egyptian theme into the family’s holiday cheer. Many of us are still trying to figure out what the Kardashians were thinking when they chose these cards to celebrate the holiday.

There is not one member of the Kardashian clan that is not an attention whore in their own way. Kris Kardashian’s reality show proved to be nothing more than a prop to drive yet more attention to a family who already saturates media reports out of Hollywood. Kris Kardashian has built an empire, but it is 100% based on and fueled by the media’s disturbing need to know every last thing any Kardashian is doing, ever. The family’s personal lives are an open book for the world to see for the sole reason of profiting from the things they do and say. 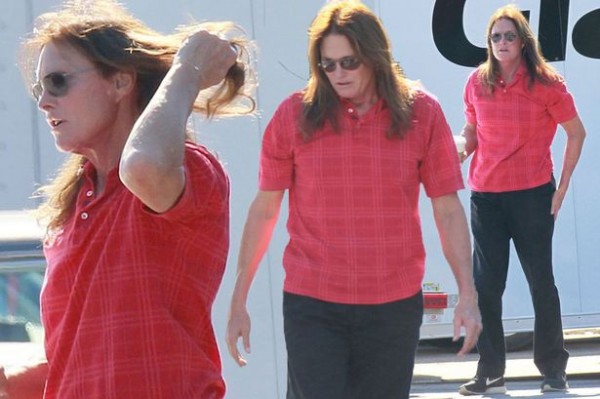 As the Kardashian family TV show rolls along it is increasingly obvious that many viewers have sympathy for the patriarch of the family, Bruce Jenner. While fans of the Kardashians once thought that Bruce Jenner was confident enough to rise above the antics the rest of his family were displaying on national TV they began to see that whenever the cameras were rolling on the reality show, Bruce Jenner was present. The reality show led to rumors of cheating between Bruce and Kris Jenner that would have driven any other man away. Many believe that Bruce Jenner continues to participate in the show because he couldn’t bear to give up the attention he would lose if he walked away from it. Thank goodness for him, he’s checking out of that Kardashian home and going onto his own sexual transition reality show once he figures out if he’s getting out of the traffic accident. 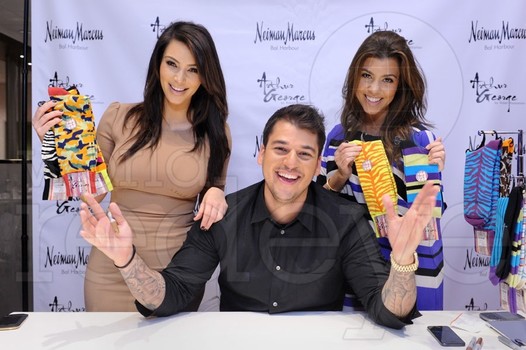 After a difficult breakup and some major weight gain on the part of Rob Kardashian he felt it would be a good idea to launch a line of socks that were sold only at department store Neiman Marcus. They only appeared in this department store because few other stores could get away with charging the $30 per pair of socks that Rob Kardashian charges. While all signs point to Rob Kardashian being committed to selling his sock line, most just see it as a chance for him to make money off of his famous name. 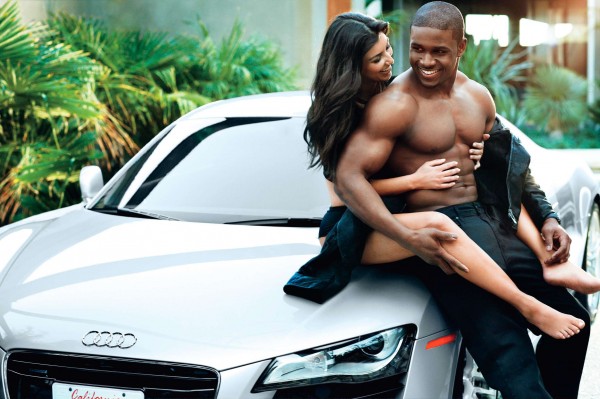 Though at one time it seemed like Reggie Bush and Kim Kardashian may be the perfect couple, the truth is that she had what many would consider to be an upstanding man in Bush and she threw it all away. In a well watched episode of the family’s reality show, Keeping Up With The Kardashians, Bush was seen extending generosity to a family in New Orleans who had been displaced from their home. Yet instead of staying with this clearly compassionate man, Kim Kardashian left him and ended up with Kris Humphries in what turned out to be a quickie marriage. This may be the best proof that some people don’t know what they have till it’s gone. 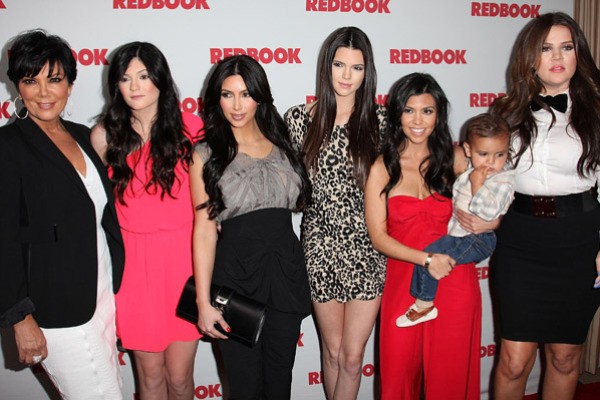 Sure, there are people out there who love the Kardashian clan and can’t enough of them. Yet for the rest of us it seems that the Kardashians have always been overexposed in Hollywood. It is hard to look anywhere without seeing a brand name of some product that boasts the name of a Kardashian. That overexposure extends to physical prowess, as there is not a Kardashian sister who has not shown off the majority of her skin at one point or another to the media, nor does the matriarch of the clan have any more modesty than the rest of them. 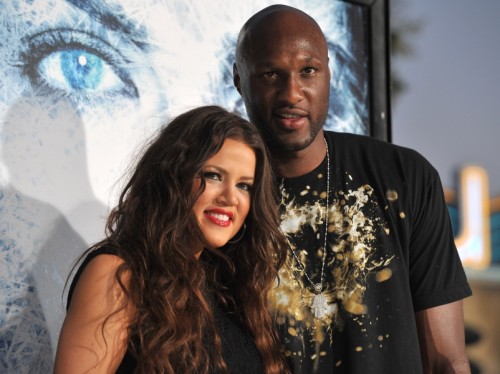 The Kardashian Sisters Routinely Chase After The Wrong Man

The Kardashian sisters are infamous for changing significant others like most people change their underwear. When Kim chose Kanye West many people could not figure out (and still can’t) what she saw in him in the first place. Lamar Odom was also the target of Khloe Kardashian, much to many people’s chagrins. Though it is obvious Lamar Odom suffers from a substance abuse problem he vehemently denies it. Apparently even Khloe’s love was not enough to get him clean and sober. Even though the couple is no longer together, Kris Jenner is reportedly concerned that her daughter may try to get back together with Odom and no one seems to want that. 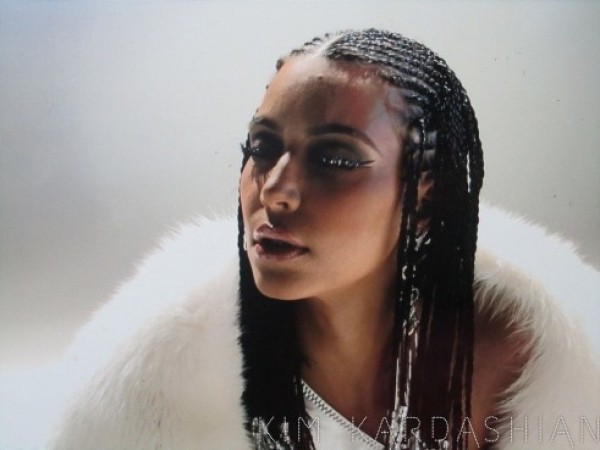 Though Kim Kardashian is not known for her music videos she did film one in which she appeared painfully awkward. Her Bound 2 music video features her wobbling on top of a motorcycle, not exactly the picture of grace. It seems that Ms. Kardashian is so desperate for attention she will make a fool of herself to get it. 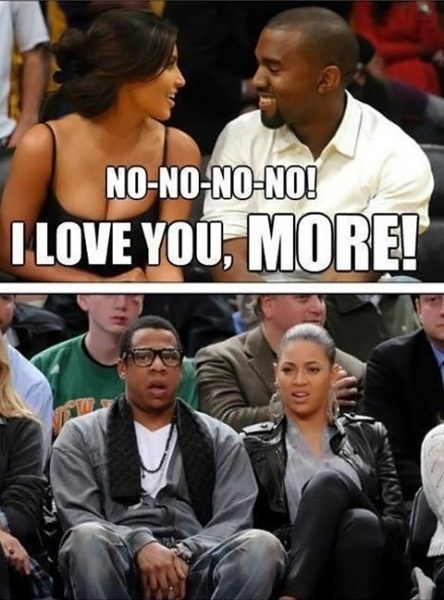 They Make It Hard To Care

With the Kardashians being shoved down everyone’s throats they are making it hard for the public to care what they do anymore. This is evidenced by the fact that Kim first became famous for starring in a sex tape.

They Do A Lot But Nothing Significant

Showbiz families often entertain generations of fans. Since the Kardashians aren’t known for doing much of anything worthy, their claim to fame seems to be for outrageous behavior. 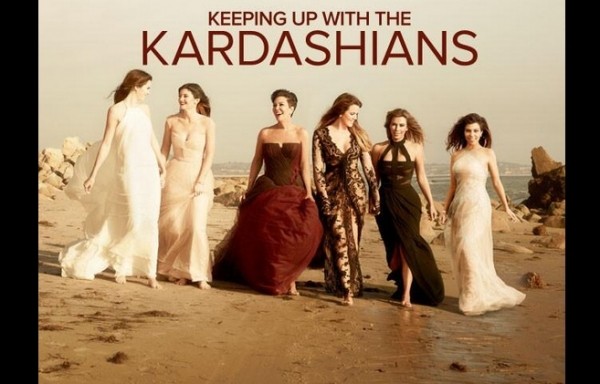