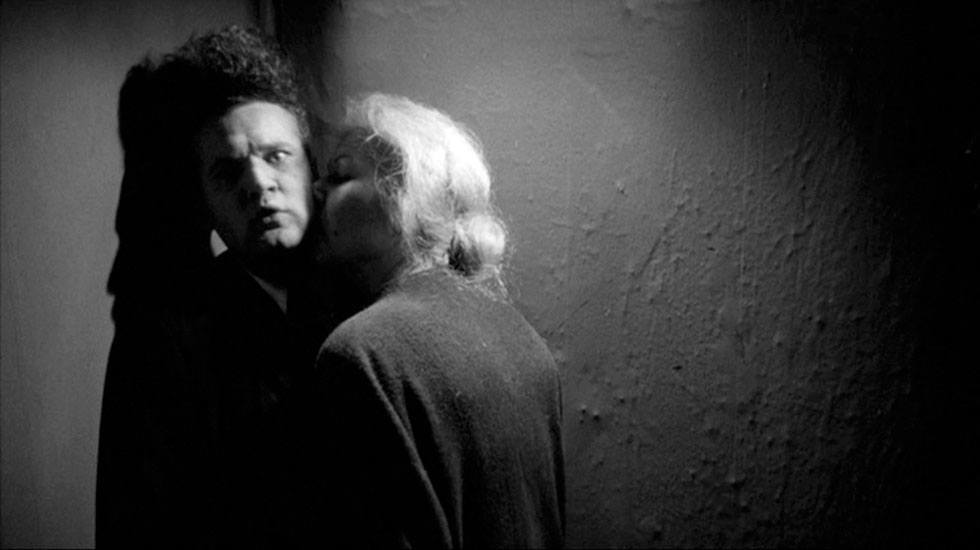 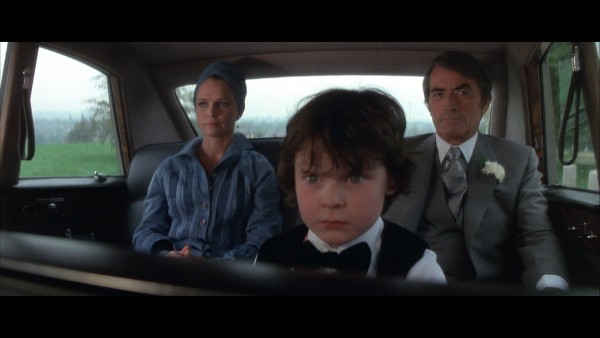 The Omen: Two Gregory Peck films in row? Yes please! Yes, this father tries to brutally murder his son on the alter of a church but the son is the anti-christ so give him a break! The sequel wasn’t terrible, but you totally want to stick with the original on this one! In this horror classic, mysterious and macabre deaths start to surround an American ambassador. Could it be the child he’s raising that’s actually not his is the anti-christ? Seems like this kid is the devil’s son himself! There had to be times your father thought you were the son/daughter of Satan so yeah, this movie might be me fitting for father’s day more than you know.