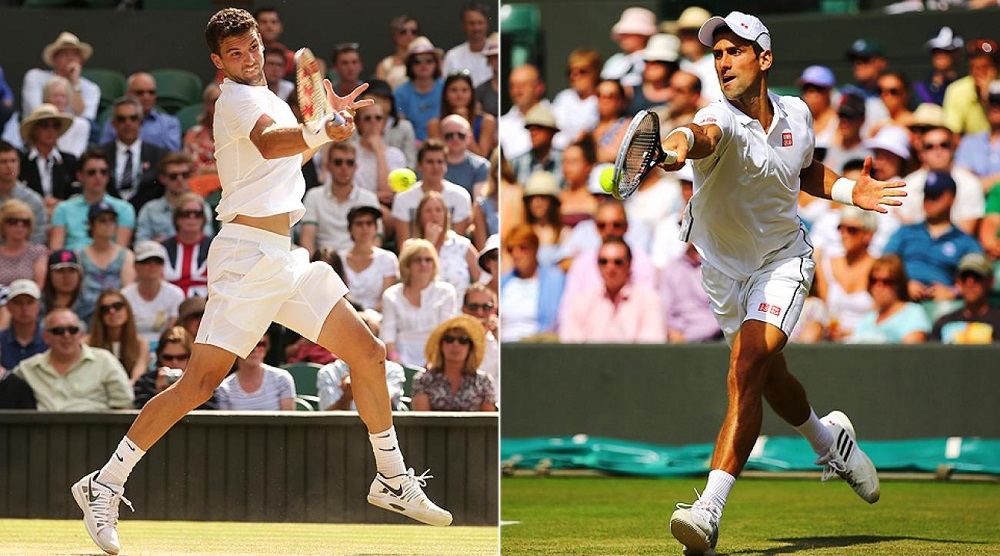 ATP Doha and ATP Brisbane ended on Sunday with Novak Djokovic (67th career title) and Grigor Dimitrov (5th career title) the respective champions. Djokovic knocked off Andy Murray in a competitive three-set final, a championship match that featured the World No. 2 against the World No. 1. In Brisbane, Dimitrov defeated Kei Nishikori to start the season strong after a 2016 that saw him win no titles whatsoever.

The Doha final may very well preview the 2017 Australian Open final. Djokovic and Murray will be the top two seeds at Melbourne Park and they certainly have a history of living up to their billing. Djokovic has won the first Grand Slam of the season six times to date, including in five of the last six years. Murray has made the final at Melbourne Park five times, losing to Djokovic directly on four of those occasions. Both men spoke with the media after their match at Doha on Sunday.

According to Djokovic, winning the tournament was the “best scenario (he) could ask for in the beginning of the season. Playing all five matches in this tournament and then three hours against the No. 1 of the world, biggest rival, and winning in a thrilling marathon match.” Djokovic saved no less than five match points in the semifinal of the tournament against Fernando Verdasco, no doubt something that will help the Serb feel even better about how things went for him the past several days.

Murray claimed: “Obviously disappointed not to win…but I played pretty good the last couple of the matches. I think physically it was a good test to start the year, and I did good there. My body feels all right just now, so that’s positive.” Both Murray and Djokovic will now take the week off of competitive play before opening their Australian Opens next week.

In regard to Brisbane, the results show that Dimitrov is clearly getting back to his best tennis. The title brought only 250 ranking points, however, Brisbane was exceptionally deep in talent this season. From the quarters onward, Dimitrov beat Dominic Thiem, Milos Raonic, and then Nishikori in the final. Furthermore, the tournament also featured Stan Wawrinka and Rafael Nadal.

The Bulgarian will only gain a couple spots in the rankings on the Monday. However, they are important ones just ahead of the announcement of seeds. Dimitrov projects to the 15th seed at Melbourne Park, and that’s much better than being the 17th seed as the slight improvement means he is guaranteed to avoid a higher-ranked player until the 4th round as opposed to the 3rd.

But where Dimitrov is expected to be the 15th seed (or higher if there are withdrawals above him), that doesn’t mean he’s only a 15th favorite. When Dimitrov is on title-winning form, he’s clearly a Top-10 player. With a lucky quarter, he may make the semifinals at Melbourne Park just as he made the Wimbledon semifinals in 2014.

The other tournament that was running over the last week was played in Chennai. The easiest draw of the week saw Daniil Medvedev and Roberto Bautista-Agut in the final, one that Bautista-Agut won (5th career title). Coming up, there’s still Sydney and Auckland ahead of the Aussie, however, those tournaments will not feature the very best players, most of which prefer to take a week off ahead of Grand Slam events. The Australian Open starts on January 16th and continues through the 29th.