With the weather cooling down, what better way to bring some much needed warmth into your home than to adopt a furry little friend? Once again we have a cute little pup that is anxiously waiting to find his forever home. As many of you know, we here at Movie TV Tech Geeks have been teaming up with the reputable North Shore Animal League America to raise awareness for pet adoption. By featuring an adoptable cat or dog every week, we have been able to help find homes for countless animals and shine a light on the many animals that are in need. Nearly every rescue pet that we’ve featured on our Rescue Me program has found a great home, but there are 5 amazing ones still waiting. If you or someone you know is looking or knows someone looking for a great healthy pet, check these cuties below: 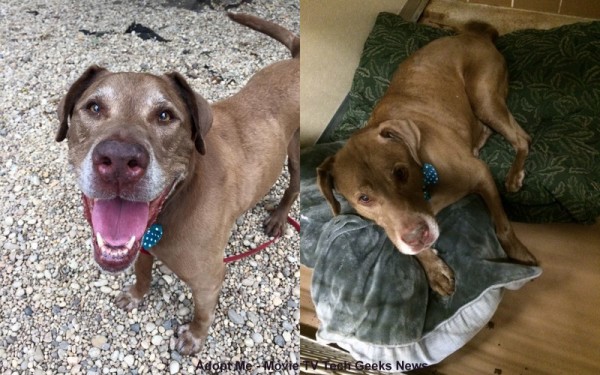