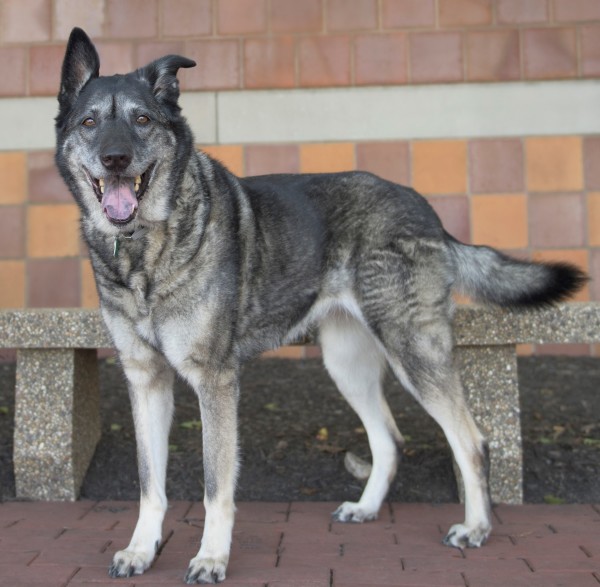 10/23/2015: Daily has been updopted! We’re so excited that we’ve been able to help in three great pets to be adopted at North Shore Animal League America. There are still three more great pets available for adoption and one we’ll be adding today so make a great day even greater for a wonderful loving animal. Just click here for more adoptable pets.

It’s that time of the week again!

Through our teaming up with North Shore Animal League America, Movie TV Tech Geeks features an adoptable pet every week that is looking for a new home.

North Shore Animal League America, which is the world’s largest no-kill animal rescue and adoption organization. Since 1944, the organization has strived towards achieving its ultimate vision: “To put an end to animal cruelty and euthanasia and to create a world in which all companion animals find compassionate, permanent homes.” To date, North Shore has helped find homes for over 1,000,000 dogs, cats, puppies and kittens.

Today we are pleased to introduce Daisy, the adoptable pet of the week. Daisy is a stunning, Alkita/Husky mix. Daisy was actually adopted from North Shore’s shelter when she was a baby. Unfortunately 11 years later, her family is moving to a home with a no dog policy and therefore Daisy is in need of a new home.

Akita/Husky mixed dogs, also known as Huskitas, are a hybrid of Siberian Huskies and Akitas. They are medium to large dogs that weigh between 70-90lbs. They have very striking features and a soft coat of black, gray, tan and brown fur.

Stemming from their Akita side, these particular dogs are often fairly protective and like to stay close to their owners. They are sometimes even used as alert dogs, as they commonly have some guarding tendencies. With the traits from their Husky side, these dogs are generally very loving, playful and social.

Huskitas normally require very minimal grooming and their fur is easily maintained. Experts suggest that their ears should be cleaned occasionally and they should be bathed on an as-needed basis. It is also recommended that their fur be brushed a couple of times a week, to prevent any matting.

Huskitas are generally easy to train, both in terms of commands and indoor behavior. They are highly intelligent and are incredibly responsive to their owners. In addition, they can usually be trained to be very well mannered, social dogs, which makes them perfect companions for walks around town. Now, back to Daisy.

She has already received some training and is completely housebroken. Although she is an older pup, she still has lots of energy and needs an owner who allows her to release some of this energy regularly. It quickly becomes evident that Daisy thrives when she is outdoors and is notably most relaxed and happy when playing in the park or out on a long walk.

Christina Travalja, the Shelter Director at North Shore Animal League America notes, “Anyone who is looking for a companion dog that enjoys going on walks and playing outdoors. Daisy would be the perfect match.”

Daisy is a gentle dog, which prefers a calmer household and would get along best with household pets that are also relatively docile. Due to her size, North Shore suggests that Daisy lives in a household with children who are over 8 years old.

Nonetheless, Daisy can sometimes be shy at first, but once she trusts someone she is quick to shower them with kisses and love. She needs a home where she can feel comfortable to be her playful and affectionate self, while forming a bond with her new family that will last forever.

To inquire about adopting Dasiy 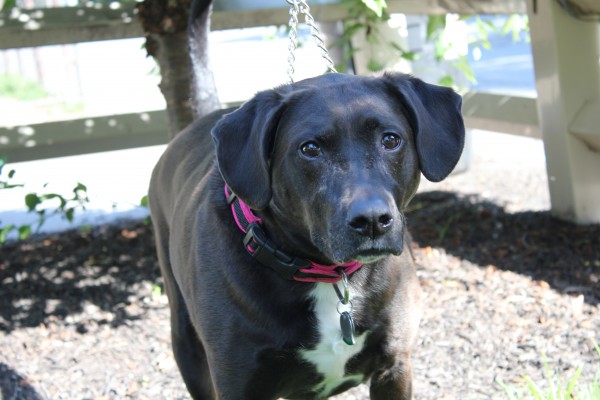