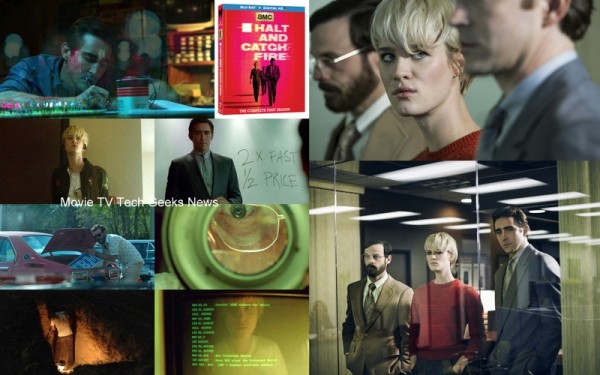 AMC’s Halt and Catch Fire is gearing up for Season 2 on May 31st, the first season blu-ray/dvd box set hits the streets on May 5, but we’ve got two autographed blu-ray copies to give away to some lucky readers! Our friends at Anchor Bay Entertainment have been kind enough to give us some copies for you all…or you can just order one ahead of time here.

Halt and Catch Fire was a frustratingly good show, and as most of you who watched the entire season, it will be interesting to see how things come back together as Joe (Lee Pace) went off on a journey somewhere leaving the gang on their own. It felt like the producers weren’t sure if the show would last for more than a season so they gave it a satisfying conclusion if it didn’t get renewed, but enough tantalizing bits if it did return. I’m actually glad it is because it was one of those shows that gave you a similar thrill that the pioneers of the computer industry felt going out on a limb and hoping it would be strong enough to hold them. For me, those are the most inspirational ones and help get you motivated and off your butt to go after your own dreams. 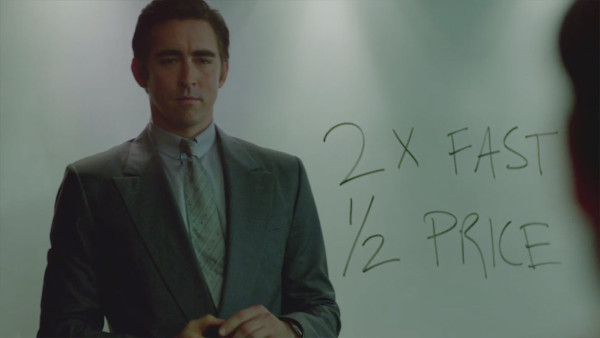 The video above is another cool feature from the box set that has Lee Pace and the executive producers of the show talking about the lengths they went to make sure that the show was credible and the era specific technology was spot on. Growing up in the 80’s, I didn’t know, but my parents who love the show and were part of the computer industry then were impressed with how much they’ve gotten right. 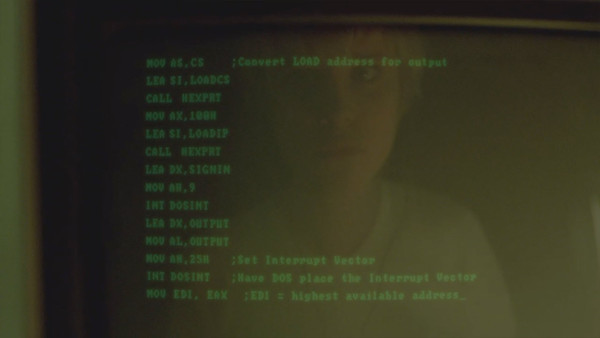 To Enter For Your Copy of Halt and Catch Fire: We keep it really simple for you and won’t make you jump through hoops. Just RT the Tweet below. See, we even put the tweet right there so you just push a button for your shot. We’ll choose our two winners on Monday May 1, 2015.