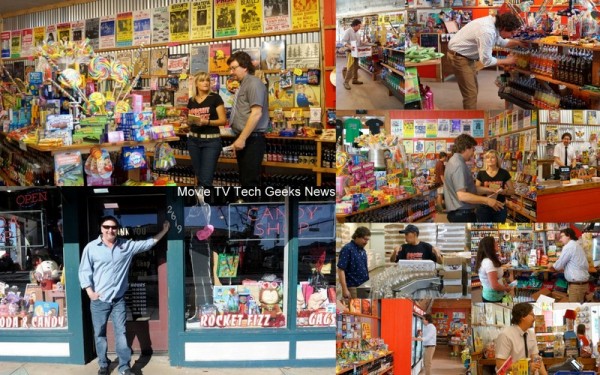 On this week’s episode of Undercover Boss, Rob Powells, the president of Rocket Fizz, a candy shop with locations throughout North America. Posing as an employee named Lee, he went to one of his California locations to work with one of his saleswomen, Kim. After working with Lee for a few minutes she said she would never hire him. 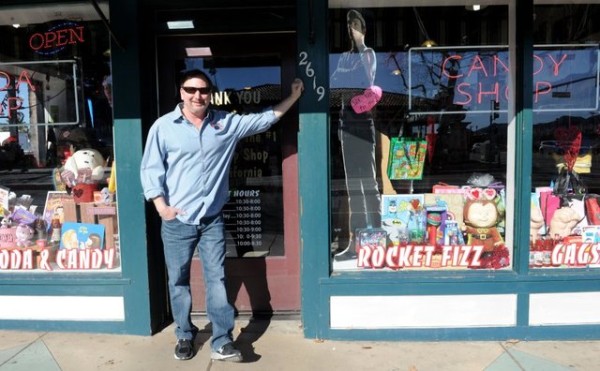 For his second undercover mission he went to a bottling plant for Rocket Fizz. Lee couldn’t put glass bottles on the conveyor belt without the bottles falling over. Lee said doing this job was like swimming up the Niagara Falls. Lee said too much pressure was being put on his employees at the bottling plant. 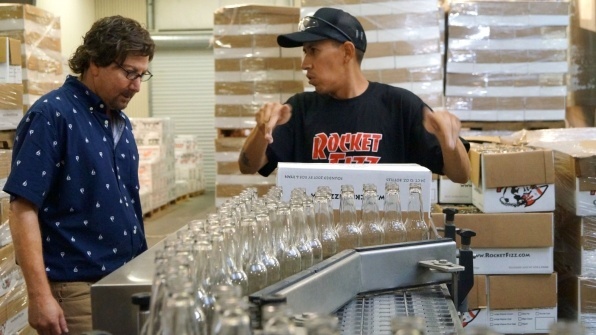 In the Tampa, Florida location of Rocket Fizz, Lee worked with a franchise owner, Marianne. She told him she would show him what it takes to run a candy store. Marianne’s first impression of Lee was that he was an unusual character that seemed a little crazy. He said the invoices store owners receive with their shipments are archaic and that it was slow, time consuming and tedious to check in stock. He said he was frustrated because then company’s POS system was too slow also. He said he hated spending so long pricing candy. 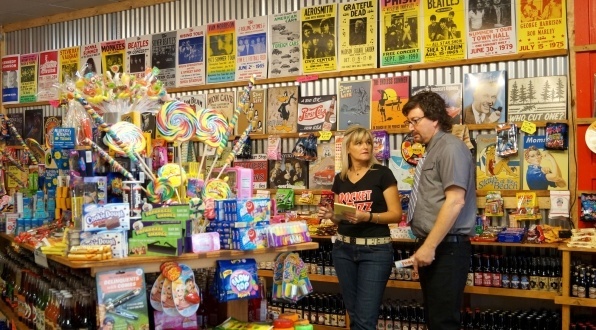 In a Rocket Fizz warehouse in California he worked the distribution center with Daniel. Lee learned to drive the forklift but struggled to do what Daniel had to do on a regular basis. Daniel told Lee that when he was growing up his father beat his mother and he and his brother fended for themselves after parting ways with his mother. He then told Lee that his wife has Lupus. 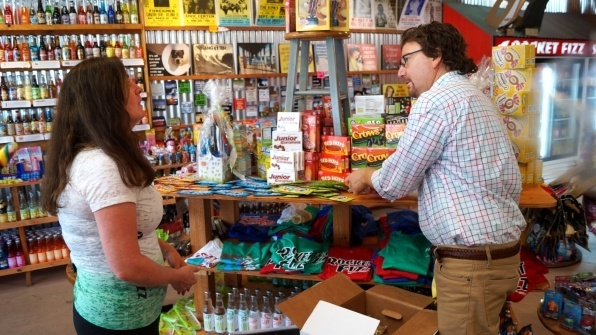 Lee the revealed to each employee he worked with that he was really Rob, Rocket Fizz President. He told his franchise owner, Marianne, that she ran a great store and said he was giving her a new POS system for the store for free. Rob then told her he would bottle a soda in her brother’s honor and proceeds of the sales would go to a charity to remember her brother. Rob gave her and her husband an all expense paid vacation to Spain.

Rob met with his bottling plant employee , Ben, and told him new machinery would be installed at the plant. He also set up a college fund for Ben’s children, which he promised to add money to every year. Rob gave him $20,000 to help him take care of his family.

When Rob met with Kim she said Lee got off to a rough start. He then promised her a new POS system for the store she works in. He also paid for her $20,000 college tuition to study sign language. Rob said he would give Kim her own Rocket Fizz franchise without charging her the usual fee. 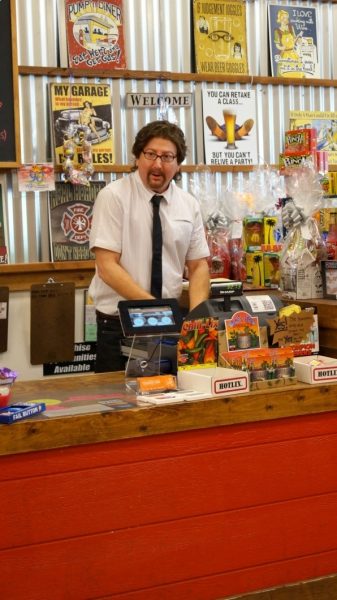 Rob said his Undercover Boss experience was an emotionally intense time and that his employees had suffered losses and setbacks similar to what he experienced. It made him realize he shouldn’t be so consumed with business.