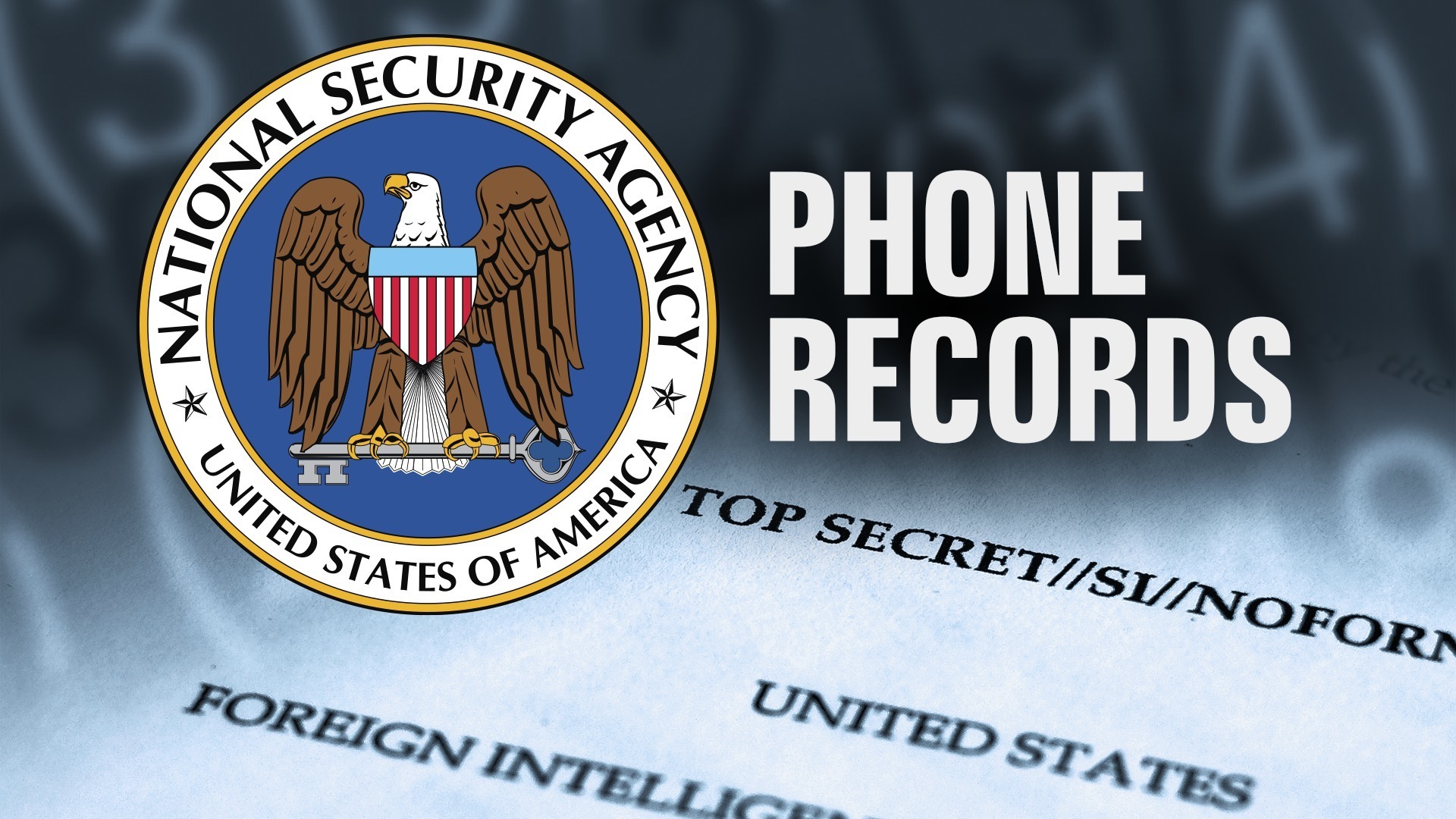 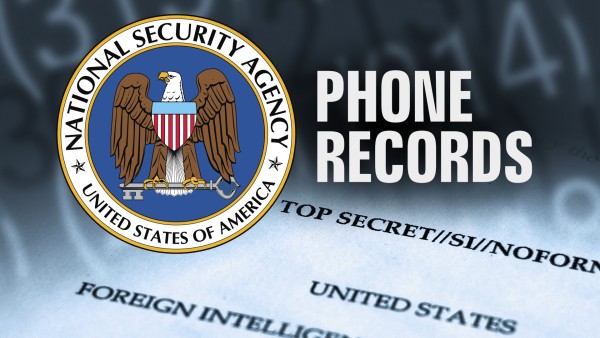 The infamous National Security Agency, according to another whistleblower (other than Snowden?) is stocked with more data than it can handle and it’s still stocking more. It’s like a competitive eater choking on his meal but keeps on going. Isn’t the point of collecting data to process it so it can have meaning? The NSA may have lost sight of that or maybe they’re just too busy procuring more servers and drives to save all their eavesdropping.

There’s a reason why gluttony is one of the seven deadly sins. According to whistleblower former NSA official William Binney, the NSA has too much data to sift through, that it hampers the agency’s effectiveness in detecting threats before they happen with potentially deadly results. Basically, the NSA is no longer as effective in preventing any attacks. What it’s good for now is forensic investigation to trace the perpetrators of any terrorist attack—after it happens. The Boston Marathon gets bombed, the government finds the Tsarnaevs quickly enough, (through a lot of security videos and much later their transmissions) but the agency still failed to prevent the bombing from happening. So all the data the NSA has collected is actually slowing the agency down. Imagine a cop so pumped up with donuts he can’t catch up to a purse snatcher on foot. 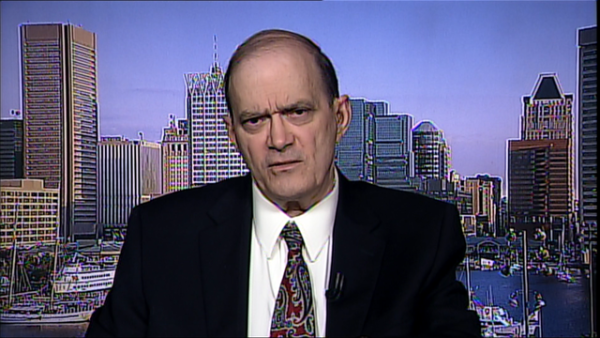 Binney quit the NSA over a decade ago, a month after 9/11, frustrated that a seemingly more efficient system he helped develop was scrapped in favor of more intrusive and more expensive systems; systems he’s now criticizing. It seems like sour-graping but he does have a point. If the agency is indeed having trouble processing all the data its collected, then it’s not doing its job—which is securing the country from terrorist threats. In fact, Edward Snowden was inspired by Binney and exposed much of the agency’s secrets. According to Binney, should anyone in the agency post a simple query against their petabyte-sized databases, the results would be too overwhelming to sift through resulting in a huge time delay in case they were looking for something.

It would be fascinating if the NSA was able to trace someone through email or voice communications like how Marvel’s S.H.I.E.L.D. found Bruce Banner through his communications with Mr. Blue in the Incredible Hulk; or how the bad guys were able to find hacker Matthew Ferrell by quickly sifting through hundreds of voice communications in Die Hard 4. If the NSA did have such a system, since the plot of Marvel’s Captain America: The Winter Soldier reflected how the government was collecting data from its citizens, we should be catching terrorists left and right. Maybe we are but the spy agency would rather not mention it to everyone. Speaking of collecting, Binney said that a lot of companies were in on it. Google, Microsoft, Facebook, Verizon and other giant tech and media companies. Apparently, the NSA is much more obsessed in collecting as much data as it could, to be sorted out later. They even expressed their distaste of ordinary people with the ability to perform encryptions since it takes much effort to decrypt any encrypted file. They should even be grateful that if the individual is not working for any company, they’re automatically persons of interest. That narrows down the suspects in the US population to a few thousand.

Now if the NSA is more into collecting than being proactive, Americans then shouldn’t get too worked up about their privacy since the agency is too busy collecting rather than snooping. The agency’s managers might even be in it for the money as its ever expanding budget involves acquiring more and more surveillance equipment, servers and storage media. Hopefully, that’s not the case or the country’s doomed.

There’s now actually a bill in congress, passed just last week known as the US Freedom Act to stop the agency’s bulk data collection domestically. To stop concentrating on the country’s citizens and more on specific or external threats. US businesses and citizens have become very concerned regarding the bulk collection prompting opposing parties in congress to vote together against the NSA’s dragnet system. The US Freedom Act would certainly cut back on the NSA’s hardware spending and minimize the data the agency has to handle and narrow down its targets making it more efficient to do what the agency was founded for. To protect the citizens of the United States, not to spy on them.