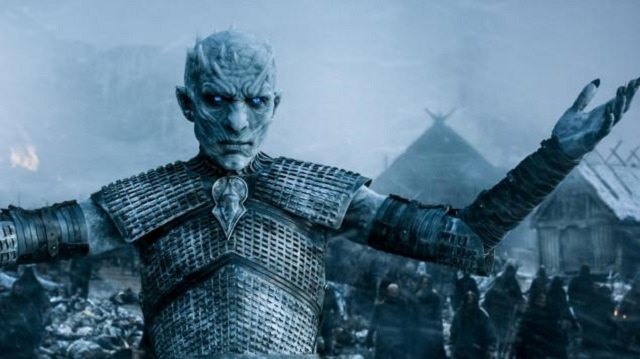 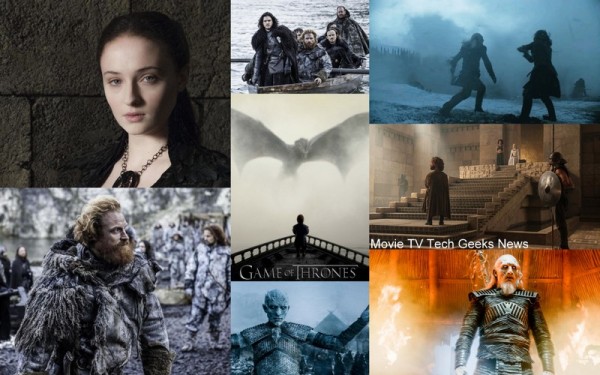 We’re finally getting closer to the climax of the fifth season of Game of Thrones with episode 508, and while for some, this season has been a disappointment, Hardhome will have surely made up for most of it. And so, here are the five best things about the episode that we saw. [Book Spoilers] 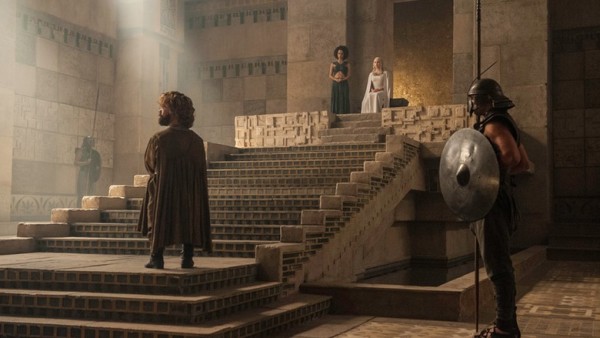 They haven’t met in the books yet so for show watchers to actually see two of the most popular characters on other sides of the world for majority of the story actually sit and chat is somewhat of a surreal experience.

Dany tries to intimidate Tyrion with indirect threats about having a huge army but he’s having none of it and having lost the fear of losing his life a long time ago, gave her honest counsel. It was certainly refreshing for the Mother of Dragons to hear as opposed to yes men (let’s face it, no one’s really challenged her from her council) and led her to keep him alive.

Here’s to more fun interactions between the two. 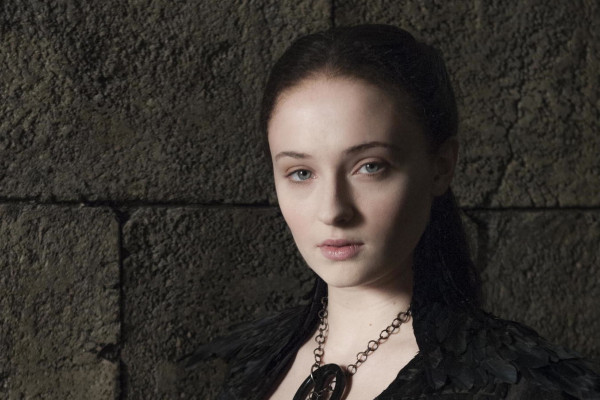 Sansa finds out the truth

Other than the brilliant interaction between Sansa and Theon (oh..Reek) which we don’t have in the books, Sansa now extracted a vital piece of information – her brothers are still alive.

Under the impression that all of her family were dead barring Jon Snow, Sansa seemed a bit resigned to the fact that the Boltons would be ruling the North for at least the considerable future. However, with this vital piece of information, it’ll definitely be interesting to see how Sansa uses it considering it would weaken the Boltons’ claim to rule the North. 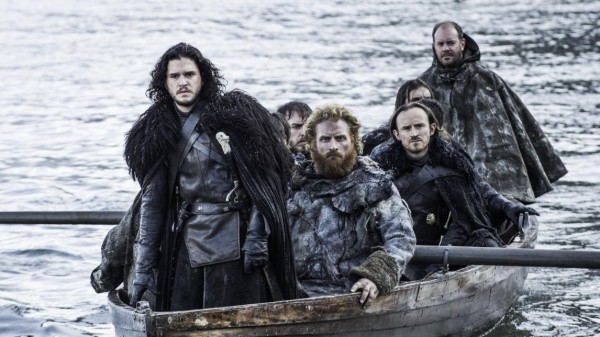 Look at how far Tormund’s come. From wanting to kill Jon to now openly admitting that he’s allies with him in front of tens of thousands of wildlings. 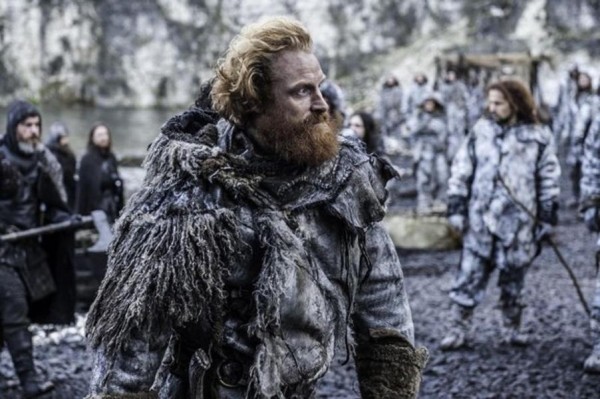 He even killed the annoying Lord of Bones – a prominent character in the books – with ease and got the Wildlings’ attention. And to top it all of, he complimented the Lord Commander saying he knew how to fight and even though he was young, he knew how to lead. 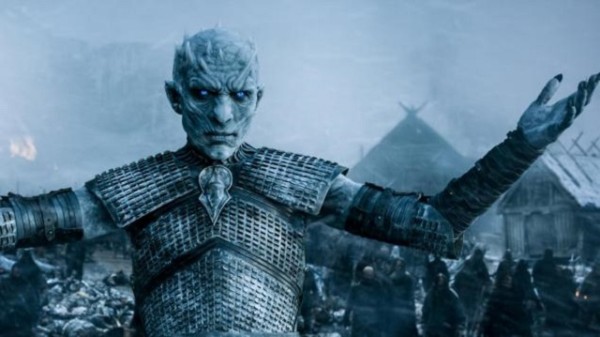 Battle with the White Walkers

It was this battle that really stole the show though. From the screen directing to the soundtrack to the acting, everything was done perfectly. Book readers haven’t got any White Walker action yet as the show got to it first but it’s very doubtful that they’d be complaining if they saw it.

From giants to white walkers to Jon Snow to that goosebump rendering scene where Jon just watches the White Walker general reanimate all the dead Wildlings while posing as if to say “Are you not entertained?”, this battle couldn’t have been done any better.

This episode also confirmed a few things. For one, Valyrian steel is in fact capable of striking down a White Walker – something not confirmed in the books.

Along with this, Sam gave a few clues about Jon’s fate in the books. With his speech about hard choices to Olly, it’s not going to be hard guessing who ends up standing in Jon’s way at the end of the season. 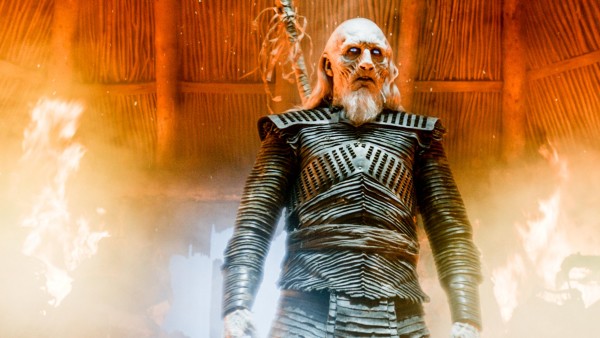 But will Jon be dead? As Sam may have foreshadowed, “Jon always comes back.”